General News
“I am not a sociopath” says man who hired a consultant to teach him empathy
February 7, 2022 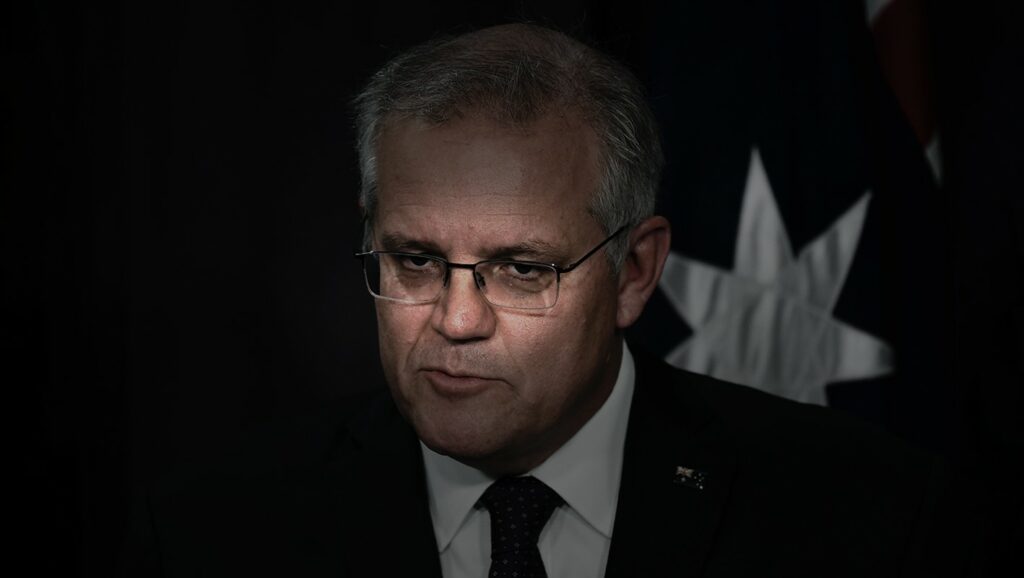 Prime Minister Scott Morrison has today taken time out of his busy schedule of burning ants with a magnifying glass to deny allegations by colleagues that he is a psychopath, stating that if he finds out who has been spreading these rumours he will skin them alive.

“Come on guys, what would make you think I’m some kind of emotionless monster?” asked Morrison while polishing the trophy he won for locking children up on an island prison. “I’m just a former marketing executive who moved into politics when my opponent was suddenly dumped by the party due to lies I fed to a newspaper, and then I rose to the Prime Minister’s job by backstabbing my old boss after stating he had my support. Does that sound like a psychopath to you?”

However, Morrison has stated that the claims that he lacks emotions don’t affect him. “I just let all that name calling roll right off my back,” explained Morrison. “I barely even feel any response to them at all. In fact I don’t even know what being sad feels like. Or happiness for that matter.”