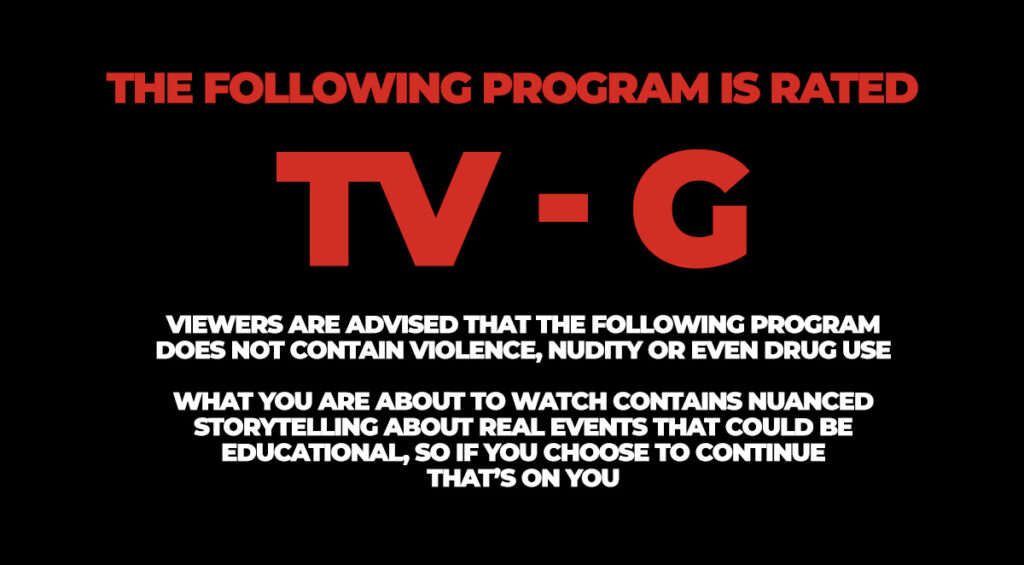 “I don’t subscribe to HBO for this,” complained one viewer online upon completing the series, “If I wanted complex, award winning storytelling without unnecessary gratuitous nudity I’d go back to watching David Attenborogh documentaries. I mean, obviously that’s excluding the ones he made in the 70s.”

Some HBO viewers have reportedly resorted to extreme measures to get their fix of socially acceptable smut, with attendance at New York’s annual French Film Festival skyrocketing due to perverts seeking out fresh new content to sate their need for jarring gratuitous nudity. “This is how desperate I’m getting,” commented attendee Robert Partridge, who asked not to be named. “If HBO don’t pick up their game soon I might soon be forced to watch a TV series with friends and family without the awkward 5 minutes of us all sitting there trying not to make eye contact while watching people get frisky on screen. And nobody wants that.”