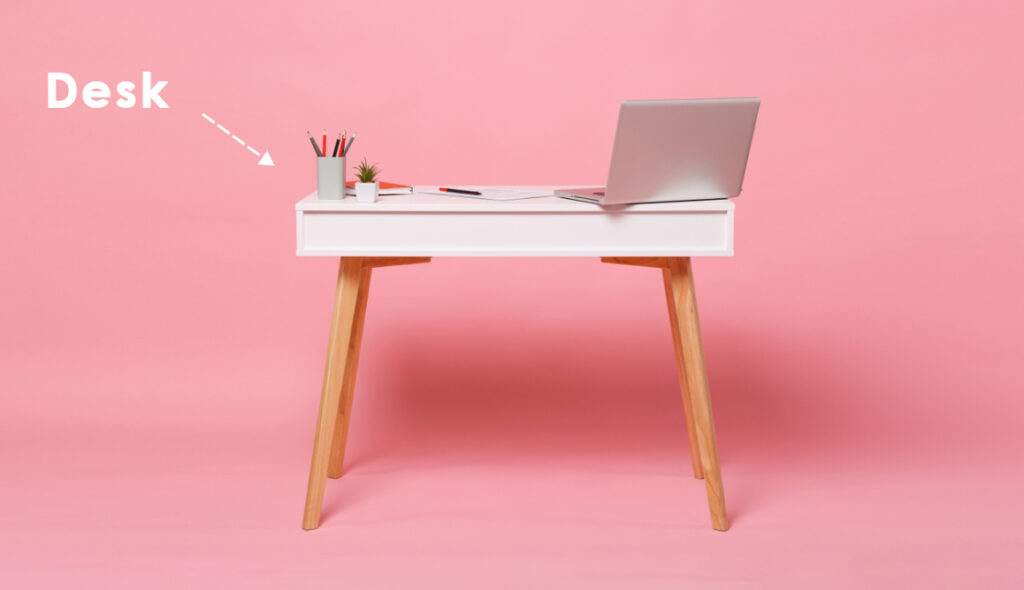 The Australian government has conceded defeat over it’s video which compared sexual assault to milkshakes, stating that they admit the metaphor was far too convoluted. The video series which contained such gems as “tacos are objects, but people are people” was ravaged for not dealing with the issue in a more direct way, and the government has now instead opted to replace all references to ‘milkshakes’ and ‘tacos’ with references to desks, which the government feel is much more realistic.

“Sexaul assault involving a desk could happen to anyone,” said one MP. “Why only last week a good friend of mine was sacked for that very thing!”

The new video series will also tackle such hyper-realisic situations as “what if you accidentally called a rape survivor a lying cow”, “what to do if your head legal officer was accused of a historic rape allegation” and “should you sleep with a staff member if you’re the married Deputy Prime Minister of a country and then when you’re busted for getting her pregnant you lie on TV and say that it could be anyone’s child while the woman is sitting right next to you.”