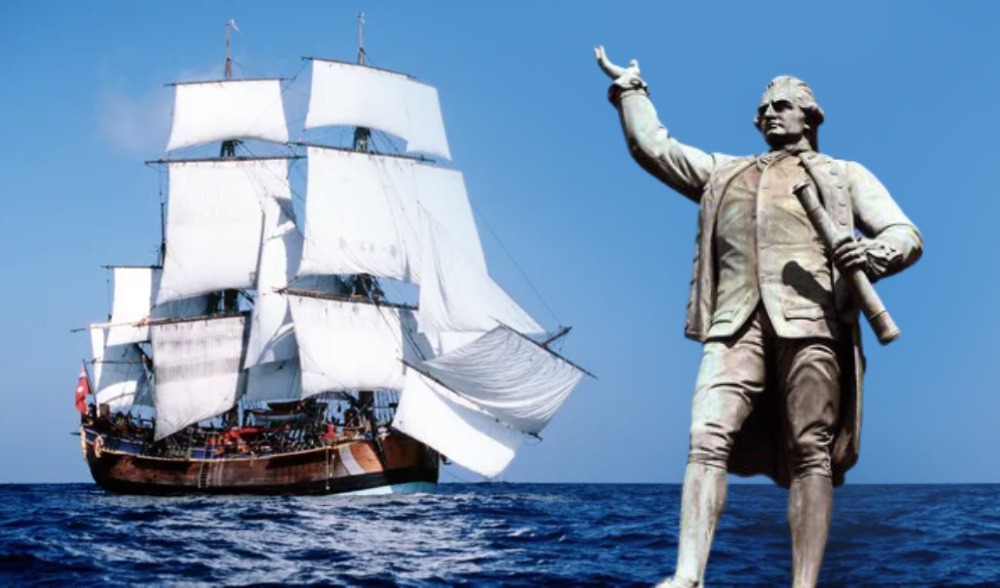 Liberal Party minister Peter Dutton has today been sighted driving a bulldozer towards the Captain Cook statue in Hyde Park after new evidence revealed that Captain Cook was a foreigner who came to Australia by boat and refused to adapt to the local culture.

“Out of my way,” elder statesman John Howard was heard screaming, as he broke through police baricades with a chainsaw. “We will decide on who comes to this country, and the manner in which they are commemorated!”

Prime Minister Scott Morrison was also spotted at the rally to remove Cook, with the nation’s highest office holder outraged at the idea of commemorating a coloniser, after recently discovering about Australia’s history of slavery. “Not only did this man invade a country, but he also sought to bring shame and harm to the people of the Island nation that I hold closest to my heart, Hawaii. So like any proud Hawaiian it is my duty to see James Cook taken out.”

However, the dispute was rapidly disbanded only minutes later, after mining company Rio Tinto accidentally blew up the statue while testing the area for traces of rare metals.