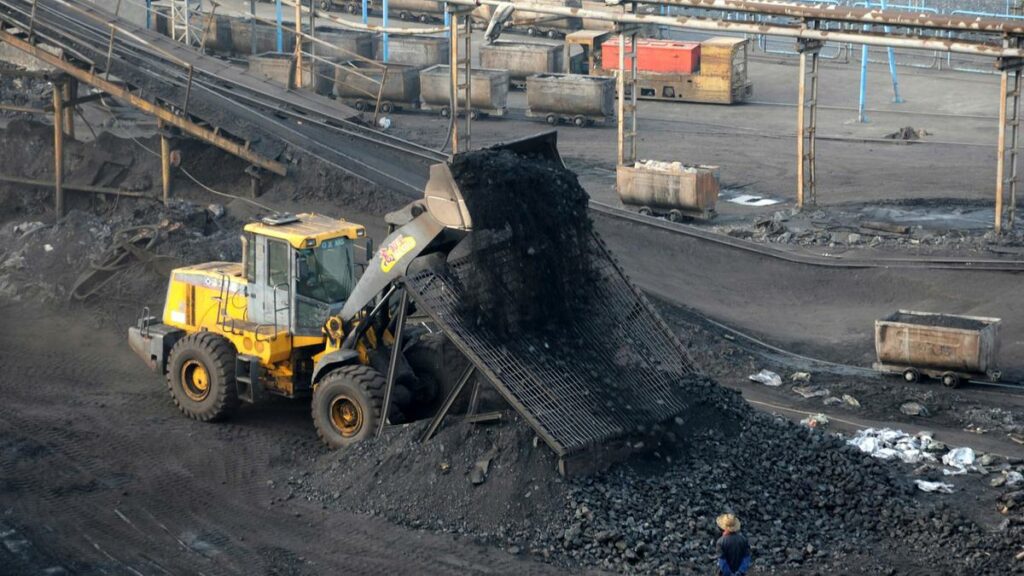 The Morrison government has today awarded over $3 billion in local sporting grants to the Adani coal mine in North Queensland, to allow the company to start much needed upgrades on the women’s bathrooms at their on-site sporting facilities.

“No longer will female miners be required to change behind a dumptruck or a giant pile of iron ore,” said a tearful Michaelea Cash today. “Thanks to this generous $3 billion LIBERAL PARTY grant, when women drop by the newly built Adani foosball table for a bit of R&R, you can rest assured that they will be enjoying state-of-the-art changerooms, complete with a $2 billion upgrade to the changeroom’s mineral-oil processing capabilities. You wouldn’t see that kind of luxury under Labor, believe you me.”

However, the plan has already hit a snag, with constitutional lawyers questioning whether it is legal for the government to give a $3 billion local sports grant to a multi-national with little to no actual sporting equipment. “Well that’s just stupid,” replied Scott Morrison when asked about the situation. “Of course they don’t have any sporting facilities! That’s why we gave them the grant! These poor struggling miners don’t even have a squash court.”

“Anyway to put you all at ease I’ll get someone in my office to investigate, but I guarantee they’ll find the whole thing is perfectly above board and legal. In fact I’m so sure they’ll be cool with it that I’ll just tell you all that it’s okay and I won’t even release the report. That’s how confident I am this is not corrupt.”

“Now if you’ll excuse me, I have to go. I have a large unmarked sack of dollar bills to collect from a man in a trench coat. Wait, actually forget I said that.”