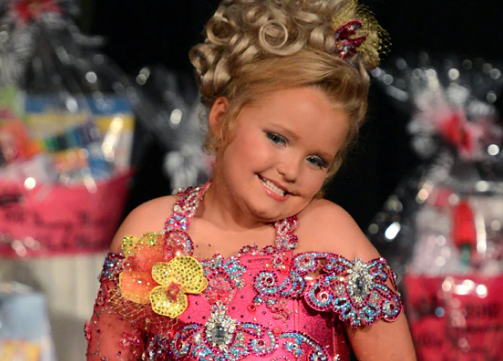 There are many reasons to have a child: love, continuing family legacy, a walking, talking kidney replacement. But while most parents leave their kids to unprofitable pursuits such as going to school and having a childhood, more savvy parents cleverly turn their children into profit machines. Here’s how.

Child Actor
Perhaps the most popular way to monetise kids, namely forcing children into acting, has been popular since the first nativity play required a baby Jesus. If your child can do what they’re told and speak a few words while looking cute, child acting may be for you. It’s also one of the few pursuits you can force your child into almost immediately following the birth. Once your newborn has plopped out of the birthing canal and you’ve decided on a name, a stage name, and a decent agent, before you know it, your child could be starring in the next instalment of the Baby Geniuses franchise.

Did you know? Some child actors go onto become successful former child actors, also known as, ‘actors.’ Others go on to be traumatised when they realise they were exposed to an adult world at a young age. The effects of these traumas, however, tend to emerge once they’re over the age of 18 and no longer your responsibility. Phew!

Singing and dancing
Luckily for parents, singing and dancing are some of the pursuits your child may actually want to do. If this is the case, grab a camera, film them singing, and upload it to YouTube. Soon your child could be the next Justin Bieber, touring the world and telling fans they make him sick. Even if your child is hilariously terrible, they will probably score you an all-expenses paid trip to Los Angeles to appear on Ellen.

It is worth noting that some-times young singers and dancers don’t become profitable until they’re old enough to be marketed as someone an audience would want to fuck. As an added bonus, child singers and dancers often also make for great child actors! Diversify your income streams.

Beauty Pageants
Have you ever looked at your little girl and thought, “I think adults would find her hot!” If the answer is “yes,” or, “yes, but only with a lot of makeup and maybe a few sessions on a child-sized tanning bed” then maybe beauty pageants are for you. An advantage child beauty pageants have over other forms of monetisation is you will see the results of your investment quickly. It only takes one pageant to know if your child is a winner and therefore profitable. Conversely, you will know equally as quick if she is an ugly loser. If this is the case, simply scream in her face about how much she has let you down, before going home and planning an alternative way to monetise.

Blogging/social media influencers
Did your child wet the bed? Did they throw a tantrum in the middle of the supermarket? Did they ruin your relationship with your partner, leaving you ‘dead below the waist?’ Well don’t keep that stuff to yourself. Tell everyone about it on the internet! That’s right, become a blogger or social media influencer! Blogging about parenthood, often known as ‘mummy blogging’, is an exciting new addition to the world of monetising children, kind of like how ISIS is an exciting, new addition to the world of global terrorism. It does not require them to have talent, looks, or privacy, they just have to be the disgusting creatures they naturally are. The beauty of parent blogging is that you’re technically not forcing your child to work, you’re simply exploiting their childhood and privacy to make tonnes of cash! Win win.

Sport
Sport is a particularly good venture for fathers. Many fathers have failed sporting dreams of their own, which can now be forced upon their children. For boys, there’s a whole world of sports, both team-based and solo, in which there are untold millions to be made! For girls, there’s tennis, and maybe golf.

This article originally appeared in The Chasers’s Guide to Bad Parenting (CQ7): buy it here. 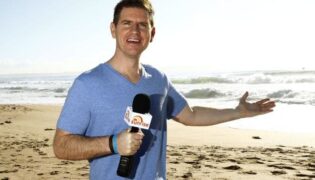 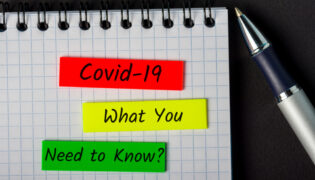 How will the lockdown affect me? We answer all your questions that we’ve just made up 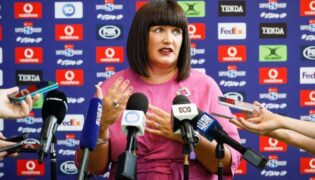 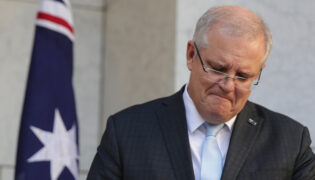 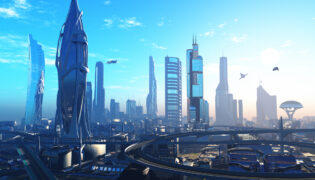 Government stimulus on track to be available in time for the 2120 pandemic
This is the Chaser's halfbaked plan to stay solvent
The Chaser is editorially independent, our stories are free from the influence of billionaires (unless they want to give us $100 - then we’ll print whatever they like). Unlike many others we haven’t put up a paywall because we know you wouldn’t pay for this garbage. But the revenue we get from advertising is falling, so we'd love it if you could throw us a few bucks to help us keep our writers alive.
Support The Chaser
Already a supporter? Click here to never see this again!
Do NOT follow this link or you will be banned from the site!