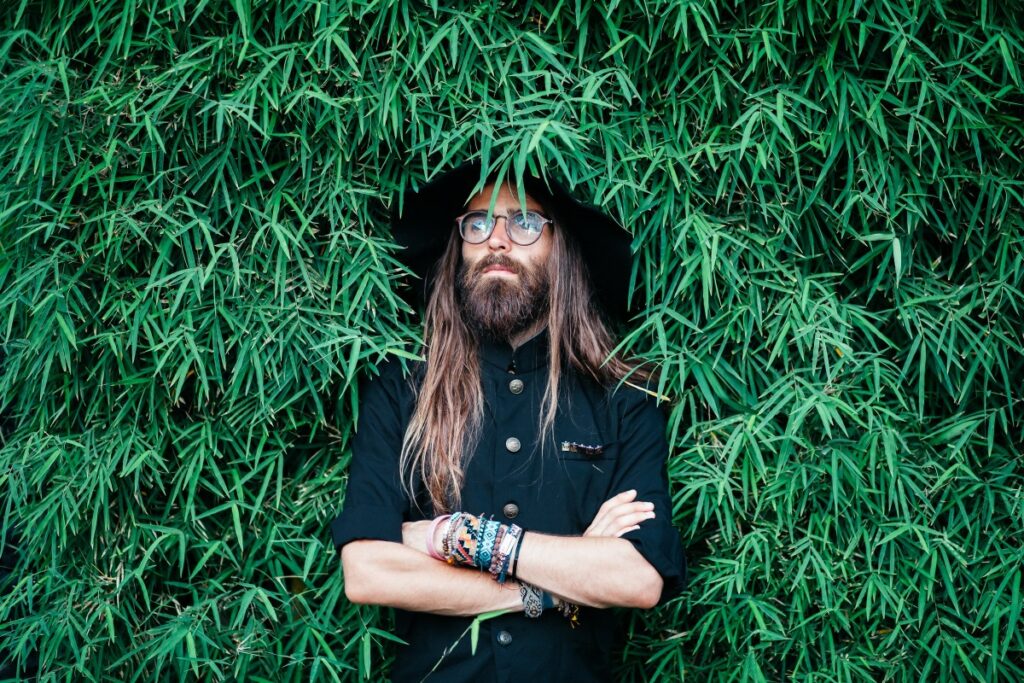 Hipsters in the trendy Melbourne suburb of Fitzroy have confirmed the original version of the novel coronavirus was much more ‘real’ than the sequel.

Locals say the second wave will be mainly for tourists, blow-ins and try-hards.

Artist Garth Blanket described the strain of Covid-19 that appeared in late February as “The benchmark, really”, going on to say that you had to be there to experience the deadly virus “as intended.”

“The original coronavirus was fresh, and new, and you’d never seen anything like it,” said Mr Blanket. “Did it have its detractors? Sure. Did everyone love it? Of course not. Anything new is going to frighten people.”

“If you can only get second wave coronavirus, then fine. But for me nothing will beat the original.”

“But even so,” said Ms Foote, “I’ll be making sure I remind all my Sydney friends that Melbourne got the second wave first.”