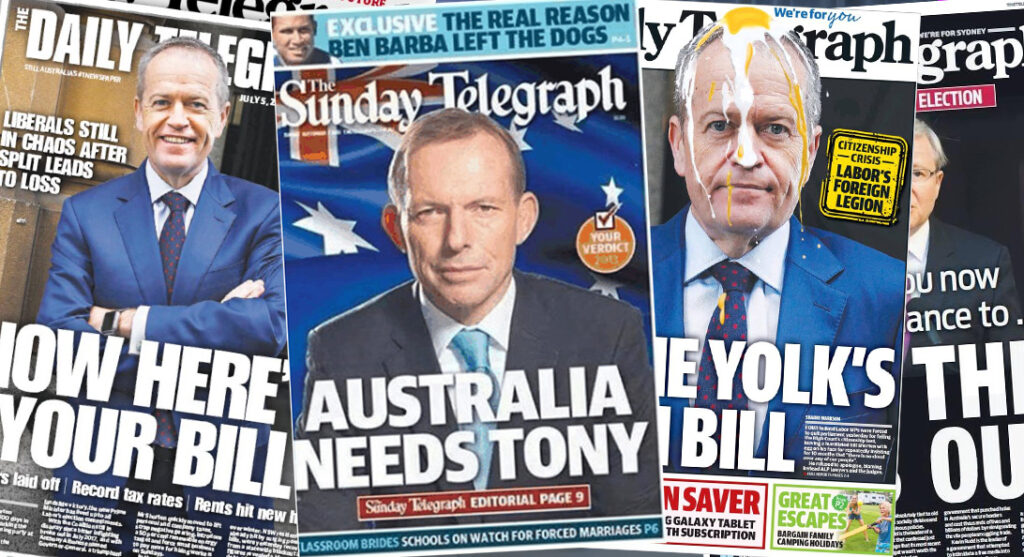 News Corp journalist and part time soulless husk of a human being Andrew Sellout has today put his life on the line and risked it all to bring readers breaking news about whatever Rupert Murdoch thinks. Pulling together his vast web of contacts across industry and government, Sellout gained a round of applause from the entire news room after his weeks of diligent research and digging helped reveal the previously untold story of how the Liberal Party is good and Labor is bad.

“Sure I could have wasted my time following up leads and investigating crimes, but at the end of the day I fail to see how that will help advance the political agenda of an 80 year old billionaire,” said Sellout, “which is the real reason I entered this profession as a idealistic young man.”

“Sure these days I may be a little more jaded, but that doesn’t mean I won’t follow up a story about how the Greens are really to blame for the Christchurch shooting, if the order comes down from on high.”

“Our reporting is completely independent and Rupert has no say whatsoever in what editorial line we take, said Herald Sun editor Mupert Rurdoch in response to the allegations. “The fact that every single News Corp masthead happened to run a near identical front cover criticising Labor’s tax plan in every capital city is pure coincidence.”