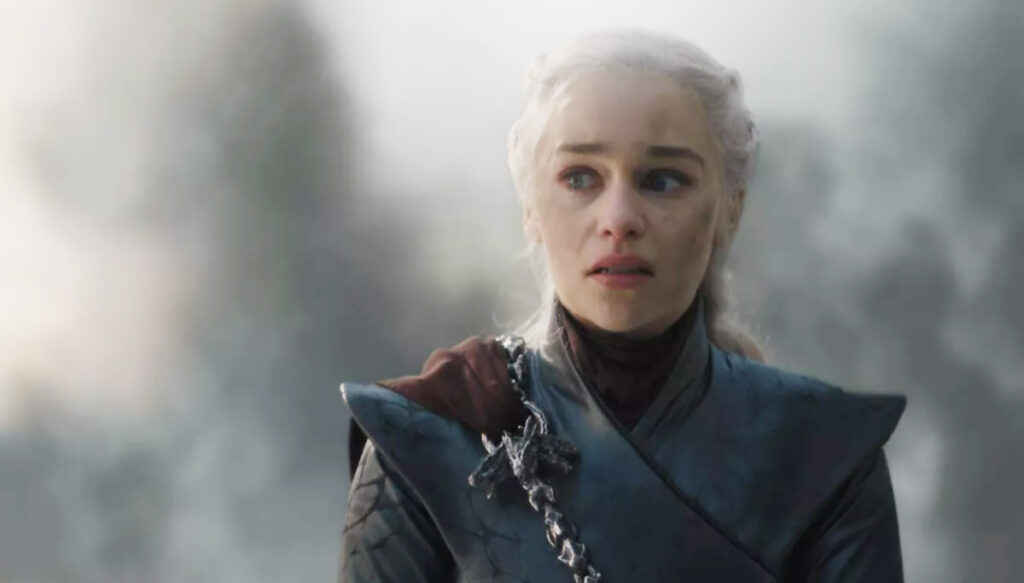 Fans of Game of Thrones have been completely blindsided this week following the biggest death since the series’ infamous Red Wedding episode. Taking a knife to many fan favourites, the longtime writers have been widely pillared this week after killing off many long time series strongholds, including Cersei Lanister, the Mountain, and any semblance of a thought out plot.

“They’ll never see this one coming,” chuckled series writers David Benioff and D. B. Weiss as they penned the latest episode on the bus 10 minutes before shooting began, “It’s just a shame we couldn’t find a space to wrap up the stories for some of the series most enduring characters, such as Yara Greyjoy, Ed Sheerhan and the Starbucks Coffee Cup. We did, however, manage to find time to include a 20 minute montage of things blowing up, which I think we can all agree was worth the sacrifice of not wrapping up the stories the Faceless Men, Bran, those Tree People, and pretty much every other B-plot not related to cousins who made out.”

Asked why they decided to divert so heavily from the character arcs set up by George R.R. Martin for characters like Jamie Lannister, the writers simply shrugged. “We always said not everyone would enjoy the ending of Game of Thrones,” explained series writers David Benioff and D. B. Weiss, “which we think was all the foreshadowing really needed for major plot changes in the second last episode of an 8 season show.”

“Sure, we could have done things differently, maybe throw in a few more episodes of character development instead of trying to wrap up 8 seasons in three episodes, but the fact is that we just didn’t have the budget to have our actors talk to each other. Nah, best to just have everyone stand around mute and just spend the measly $20 million budget on CGI dragons. Pretty sure that’s what fans wanted out of this story.”

“Anyway, we have to go, we’ve got a meeting on the other side of the world in five minutes.”