General News
Every student in Australia comes out as gay, after learning it will get them out of school
1st of your 1,000,000 free articles this month 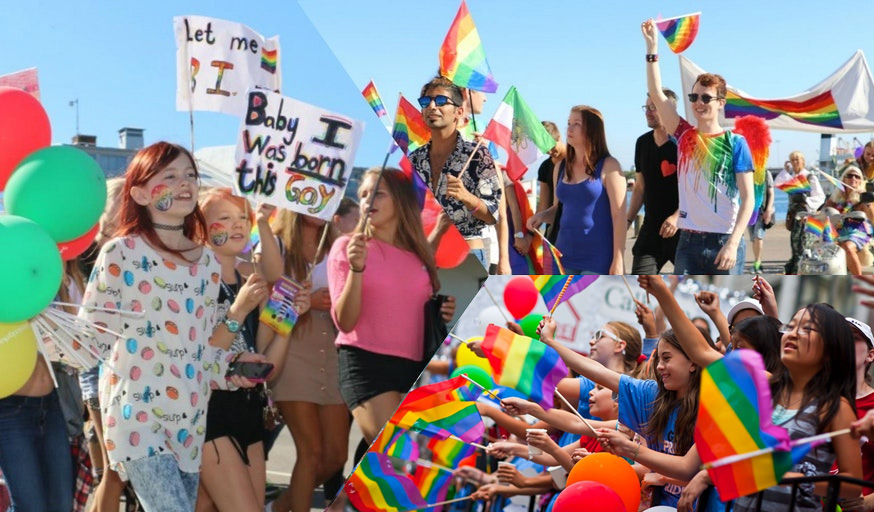 The private school sector has been thrown into chaos today, following an announcement by Prime Minister Scott Morrison that he will support the right of religious schools to expel gay and lesbian students. The comments quickly sent shockwaves through the nation’s student populace, who have now all come out as gay in a brazen attempt to get out of class for the day.

“I wouldn’t actually say I find men attactive,” said one such student Robbo Plant this afternoon, “so I’m not gay in the official sense of the word, but if making out with Gus here means that we can get the rest of the day off to go skate at the park instead of sitting around listening to Mrs Claxton bang on about Shakespeare, then sign me up to Mardi Gras mate.”

Asked why he would support such a barbaric and outdated piece of legislation in 2018, especially after having just held a plebiscite on the matter, Prime Minister Scott Morrison said he was simply upholding the fundamental right of religions to pick on defenseless children. “I’m afraid Jesus was very clear on this one,” explained Morrison. “He definitely said something about gay kids not being allowed to get an education. I can’t find the page night now, but I’m pretty sure it’s in there somewhere. Maybe up the back around where he said that locking up children in camps is a very Christian idea.”

Representatives of the peak teachers body were unable to be contacted for this piece, due to them having taken the afternoon off because they were feeling a bit gay