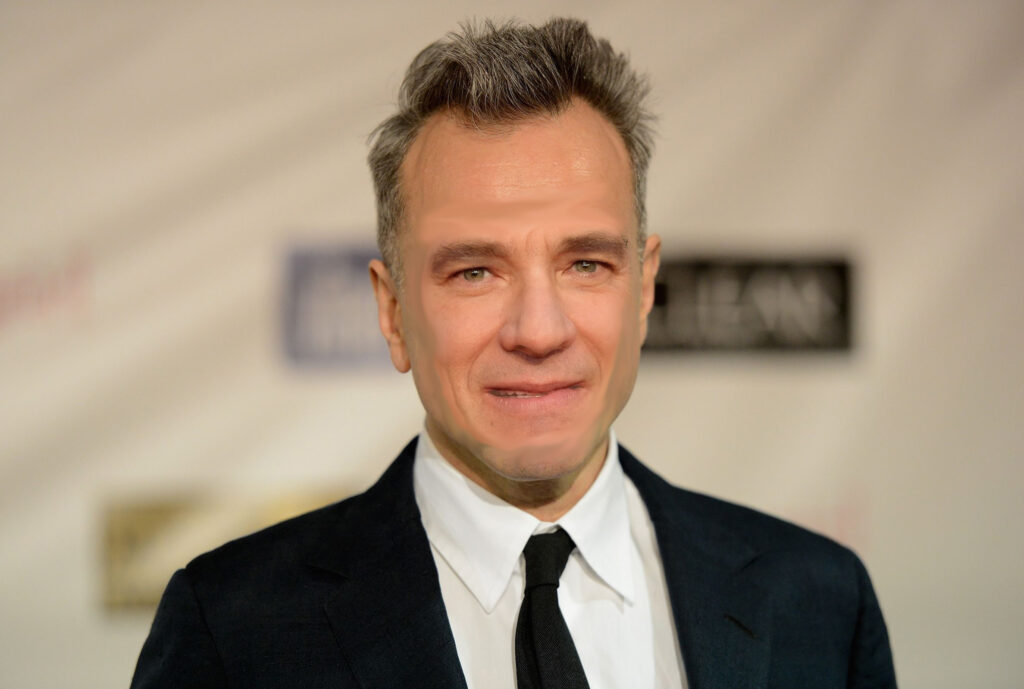 The upcoming movie about Tom Hanks’ battle with coronavirus will star Daniel Day-Lewis as Hanks. Producer Vyvyan Franks said the There Will Be Blood actor was cast after he was deemed to be the most convincing actor for the role of Tom Hanks.

Franks said “We had two people in mind for this role. I can’t say who the other one was, but after screen tests we unanimously went with Daniel. While Tom Hanks is a very convincing Tom Hanks, Day-Lewis is more convincing.”

The movie, tentatively titled You’ve Got COVID is set to be released in cinemas this spring. Franks said that the decision was made to release it whether cinemas were open or not because no one goes anymore anyway, pandemic or not.

Day Lewis said “It’s a privilege to play a genuine star of the screen. I’ve been getting into character by acting really nice to everyone and pretending one of my sons is an idiot.”

An irate Hanks said “They went with Day-Lewis? Hey Daniel, you want to come over and fuck my wife as well? Maybe help yourself to what’s in my fridge? Unbelievable.”