General News
Customers thrilled by servo’s “one for the price of two” offer
March 2, 2017 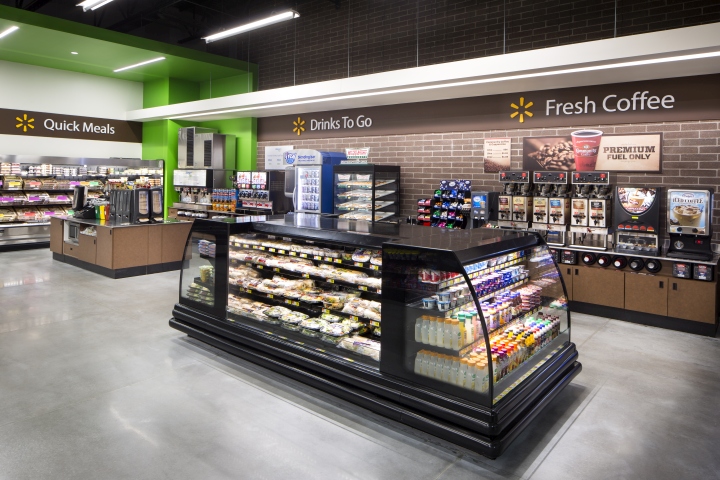 A Shell service station on in Sydney’s inner-west was inundated by customers today after the start of their new “Mars Bar super price” promotion.

The promotion, which offers two Mars Bars for $8.40 instead of the usual $2.10 for one, was described as a “boon for consumers” by the owner of the station.

“As soon as I put up the signs, the customers flocked in,” said Ravi Soother, who works for the store on the weekends. “They just can’t resist a bargain.”

“I’m not that good at maths, but I’m pretty sure I’m saving money because it sounds like a great deal!” claimed happy consumer John Kesnon of Leichhardt. “It’s the same reason I make sure I always spend over $30 at Coles before buying any petrol. Gotta get that 4c of a litre, otherwise I’d be losing a whole dollar fifty!”

A spokesperson for Shell Australia says that the offer is an excellent example of the value for money customers now expect from service stations. “In fact they can get this kind of value on a whole range of items in store, from our $4 litres of milk, to our $6 partially cooked eel-and-rat pies.”

The service station owner, Joanna Costas, encouraged consumers to take advantage of the deal while it lasted. “I will have to return it to the regular price of just $5.00 per Mars Bar soon,” says Joanna. “After all, I’m running a business here.”