General News
Cruise ship passengers urged to self-isolate and think about what made them go on a cruise in the first place
March 23, 2020 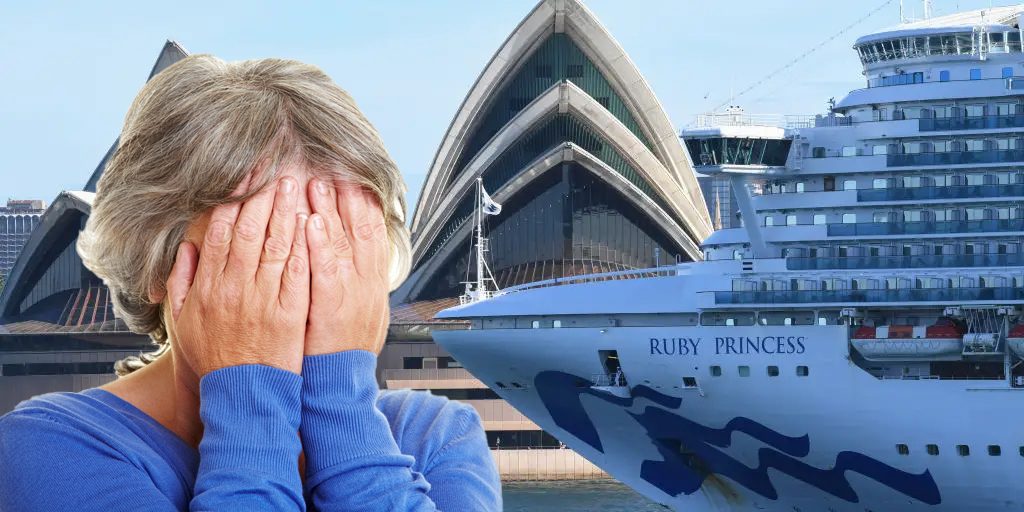 New South Wales Health Minister Brad Hazzard has pleaded with passengers from the Ruby Princess to remain at home and have a good, hard think about what made them want to go on a cruise.

The ship is thought to have had at least 158 incidences of illness. Even more tragically, 2700 people on-board consciously chose to go on a cruise. The mainly older holidaymakers have been individually contacted and ordered to spend the next 14 days considering their life choices.

But there are concerns that people will not do as instructed. But Mr Hazzard lashed out at the suggestion. “They have very clearly been told to stay at home if they have any flu-like symptoms unless they are a teacher, a child, an Uber driver, a minimum wage hospitality worker, a postie or are just popping down to IGA. Nothing could be clearer.”

“Facebook is undemocratic” complains man who tried to overturn an election

Nation that lost a war to emus reckons it can take on China
Our writers can't be paid in exposure, but they sure can die from it
If you like the stories from The Chaser and would like to become a supporter, we'd welcome the money. Just $1 a month is enough to keep us from eating the interns.
Support The Chaser
Already a supporter? Click here to never see this again!
Do NOT follow this link or you will be banned from the site!