loading...
General News
Coca-Cola to boycott Facebook (but will still check it occasionally using girlfriend’s login)
1st of your 1,000,000 free articles this month 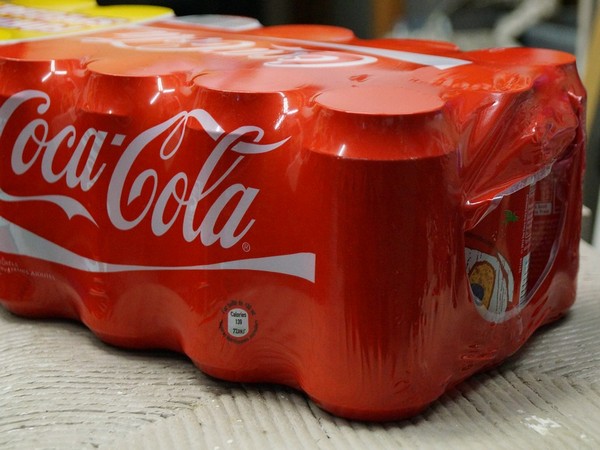 Coca-Cola has boldly declared it will no longer advertise on Facebook, although it will still check the newsfeed anonymously pretty much every day. Insiders say, the beverage giant is going to use its girlfriend’s login to lurk around, see what people are saying about it and tut disapprovingly at anything it finds irritating.

Friends have reported that Coca-Cola has a big deal about quitting the platform, citing a desire to spend less time worrying about ‘a curated version of real life’ and more time living in the moment. However, insiders with knowledge of the situation have claimed it will absolutely be gawking at pictures of people it went to school with whenever it possibly can.

The brand’s voyeuristic leanings are not unusual. Some experts report up to 100% of people who leave Facebook simply replace their time spent on their newsfeed with time spent on someone else’s.

Coca-Cola’s girlfriend said “I don’t mind him having a look around using my account, as long as he doesn’t look at my messages. That’s the rule.”