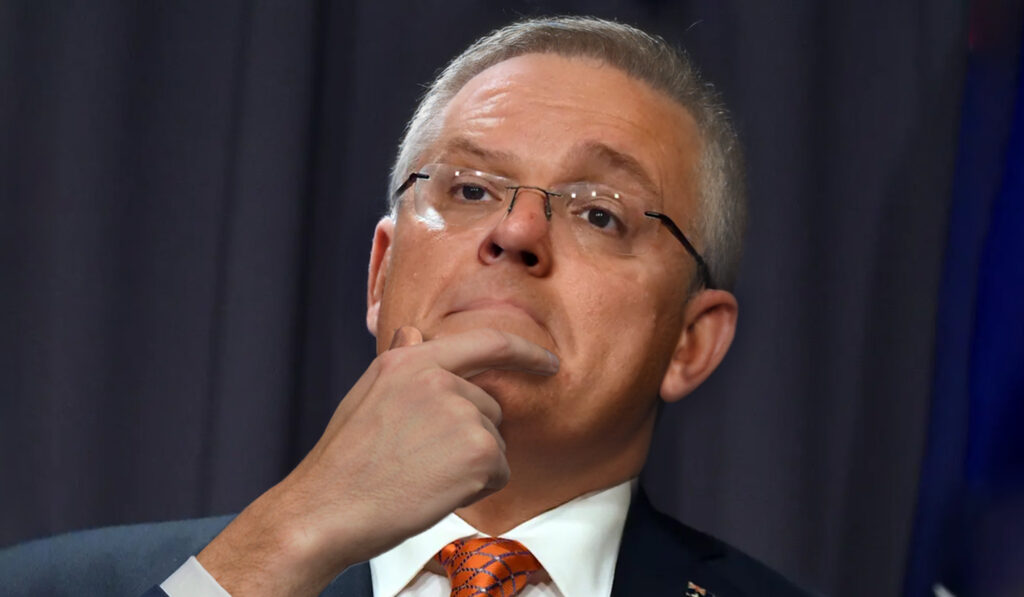 The cabinet, which was reshuffled today before one of the Ministers could commit a lude sex act on it, is expected to also see a new Minister for Women appointed to the role, though Morrison is reportedly struggling to decide who the best man for the job is.

“Maybe Porter?” Morrison was heard musing. “I hear he likes women a lot, maybe even too much. Or maybe George Christensen, I hear he likes them so much he sometimes flies to Thailand just to find women. Gosh it’s so hard to decide. Somebody get Jenny on the phone, maybe she knows some good men.”

Update: A woman has now been appointed to the role, after Morrison’s wife Jenny sat him down and had a chat with him. Morrison’s daughters are expected to start in the role next week.