General News
Bridget McKenzie to be punished with $10 million a year coal board job
February 2, 2020 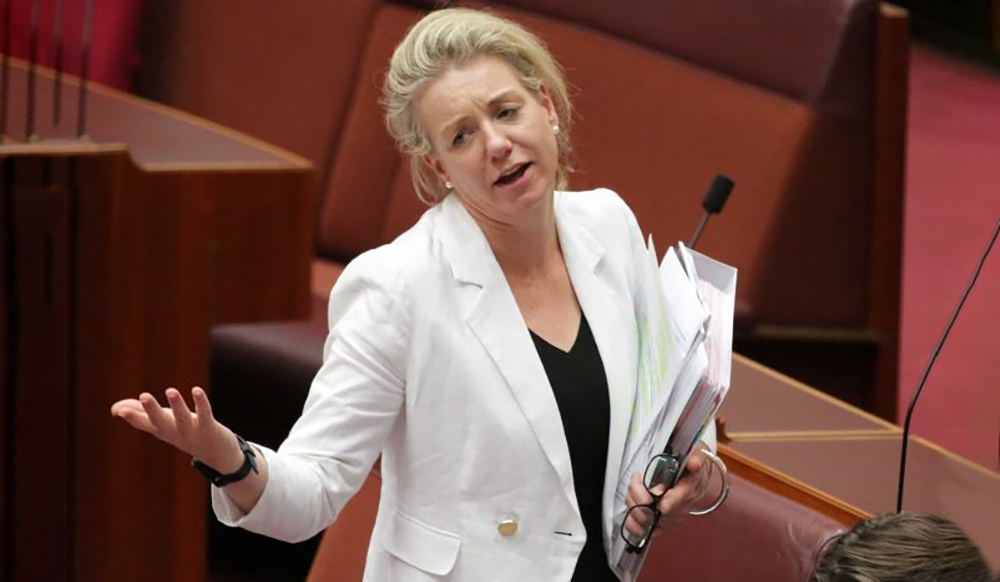 Disgraced Deputy Prime Minister Bridget McKenzie has today been forced to stand down following a report by the auditor general that found that she had inappropriately put the office stapler back in the wrong cupboard, and also may or may not have embezzled millions of dollars in taxpayer money in order to swing an election.

“This is a sad, sad day for politics,” announced the Prime Minister when signalling the resignation, “It’s just a good thing that this was another example of lone-wolf corruption, and nobody else, from the staffers who worked with her, to the party administration who signed off on her funding, to the fellow ministers all saw her colour coded spreadsheet, were in any way involved in this despicable and evil trickery by Bridget.”

The Prime Minister also explained that Ms McKenzie will be taking time out of her job to think about what she’s done, thanks to a very generous offer by a coal mining company. “Bridget has been placed on indefinite leave while she sits on this company’s board and thinks long and hard about her mistake,” said Morrison, “hopefully the $10 million a year salary they’re offering her will teach her a thing or two about corruption, and serve as an example to the rest of the politicians in Canberra.”

Asked whether McKenzie would perhaps be facing some kind of legal punishment for a crime that in any other workplace would see a person fined, if not jailed, Morrison laughed, and said that was ridiculous. “Legal punishment, for simply misappropriating a few million dollars?” chuckled Morrison, “Pull the other one. God, what will you people come up with next, some kind of ‘Federal ICAC’, haha hilarious. You guys really crack me up.”