loading...
General News
Bored man considering calling in healthy to work on Monday
1st of your 1,000,000 free articles this month 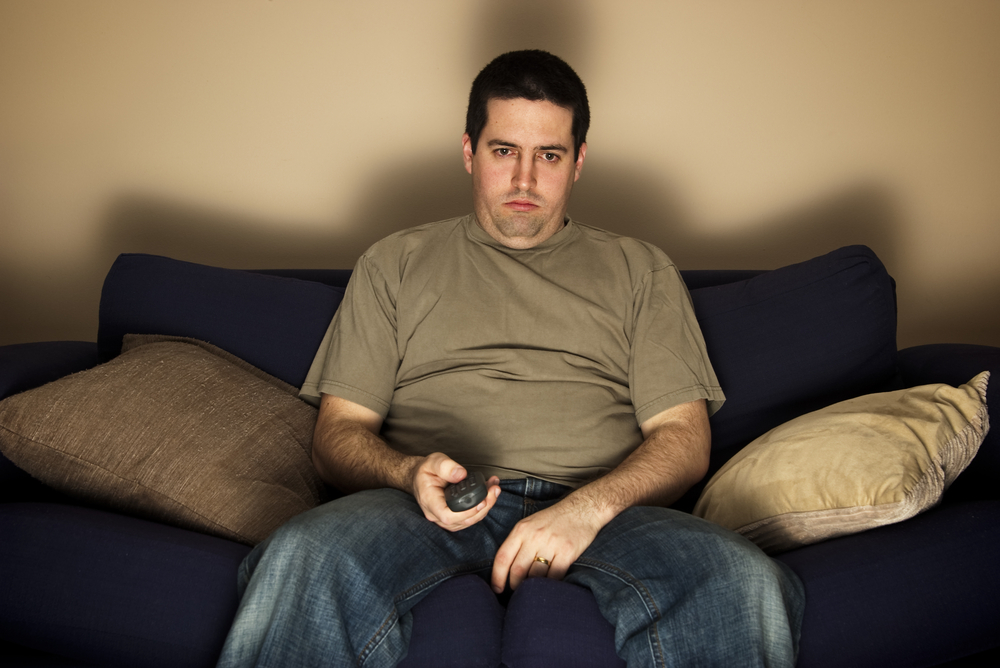 A bored man has been at home for so long he is thinking about treating himself to a day or two at work. Trent Boggins feels he deserves it after almost seven weeks of watching re-runs of South Park while pretending to “work from home”.

Boggins reported laying the groundwork for the call by answering emails, and participating in Zoom meeting with an unusually cheerful demeanour. The 38-year-old systems administrator said “I’ve earned a couple of days in the office working on spreadsheets and stuff. No one can complain if I just turn up and do a bit of work. It’s been ages since the last time. They owe me this one.”

The Australian economy is braced for people calling in healthy to work with upcoming public holidays leaving employees with even less to do at home.

Boggins continued “Yep, I think I’ll chuck a ‘workie’ tomorrow and head in. To be honest I’m short of breath, have a temperature of 38 degrees and am coughing up a fair bit of blood, but I’ll keep myself to myself and she’ll be right.”