General News
Boomers rush to snap up all the AstraZenica after learning millenials are now allowed to have it
August 13, 2021 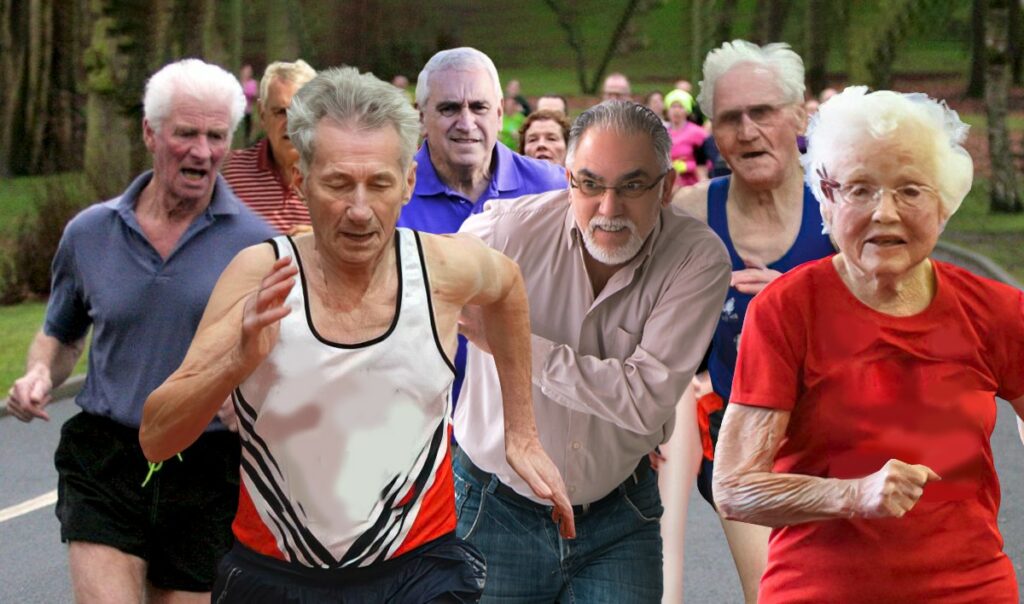 Baby Boomers around Australia have rushed to get vaccinated this week, upon hearing the government has decided to allow people under the age of 40 to get AstraZenica. The post-war age demographic best known for their inability to open PDFs are reported to have begun hoarding all stocks of the vaccine, in the hopes that they might be able to negatively gear it.

However, Boomers have denied claims that they are “hoarding” the vaccines, instead explaining that they worked hard all their lives for the extreme luck of being the first group doctors decided to allocate the vaccine to.

“If Millenials want to get the vaccine then they should just stop spending all their money on avocado toast and save to buy one of the vaccines available for a mere $1 million,” explained one multi-vaccine owner. “The problem with Millennials these days is they think they’re entitled to vaccines. Well I’m sorry but how am I expected to retire if I can’t exploit an entire generation for the right to access an essential item that I was given for peanuts? Also I deserve a tax break for owning lots of vaccines too. It’s only fair.”

Asked whether they thought it was fair that some people could own multiples of an essential item that they only need one of while others had none, Boomers pointed out that one Millenial had managed to buy a vaccine with nothing but hard work, persistence and a small $800,000 loan from their parents, so clearly the system is working as intended.