General News
Boomer who thinks everything was better in his day also refuses to believe young people are worse off
November 30, 2019 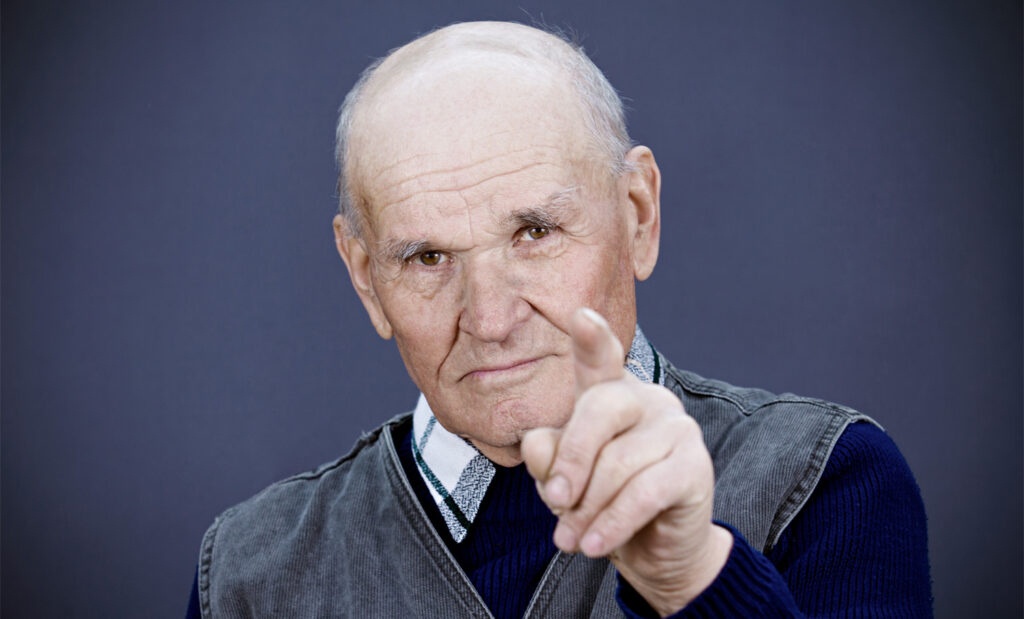 Local boomer George Elder has today railed against the laziness of young people, stating that most of their problems would be solved if they all just got full time work and bought a house. “Back in my day you would just walk right up to a business and they’d hand you a job, you don’t see any kids doing that these days,” said George, as he moved tantalisingly close to understanding the problem. “I don’t see why all these millennials don’t quit whining and just get better jobs. Not mine though, god no I’m not retiring, I need this extra income to pay for the upkeep on my eight investment properties.”

“God, back in my day things were so much better,” continued George, “full employment, cheap housing, retirement at 50. Kids these days will never have it that good, because they’re all too busy lounging around and complaining about how they ‘can’t afford houses’ and ‘haven’t had a pay rise in the last 10 years’, well you never heard me or my generation complaining about those things, did you? No we just went out and got given those things.”

Asked why he thought millennials would choose to be under-employed, George said it was largely down to the fact that they were all coddled as children. “They all got too soft, it was all those participation trophies they were given,” complained George. When informed that it was actually the boomer generation that had given these children the awards in the first place, George said they should have been grateful, because back in his day he didn’t get any awards. “It wasn’t easy growing up in those days,” continued George, “God, we never got given anything when I was young. Except maybe a university degree or a job straight out of school. But we never got a trophy, lucky millennials.”