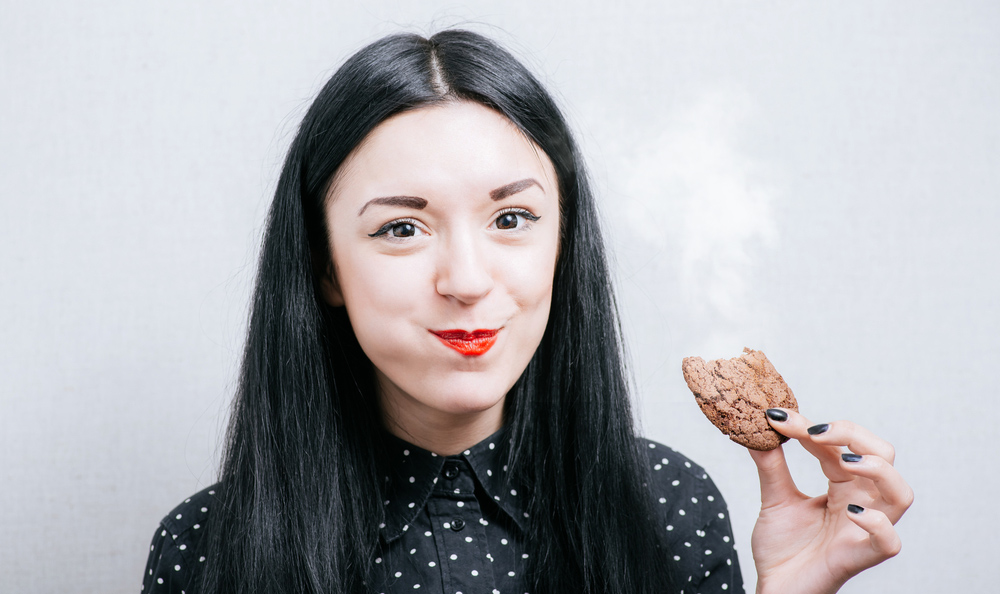 Local part time baker and full time professional mess Emily Jobson has today exercised extreme self-restraint by waiting a whole 10 seconds after removing her latest batch of biscuits from the oven before eating them all.

“There, that’s about enough resting time,” said Emily, having only just placed the biscuits on the cooling wrack, “Three seconds, exactly the same amount of time that I pre-heated the oven for!”

However, Emily is now reportedly regretting not having given the biscuits another 20-30 seconds to cool, having immediately burnt her mouth on the biscuits. “Who could have predicted this!” said Emily, as she began eating her fifth biscuit, “Now I won’t even be able to taste how delcious all these bisc… oh nevermind they’re all gone.”