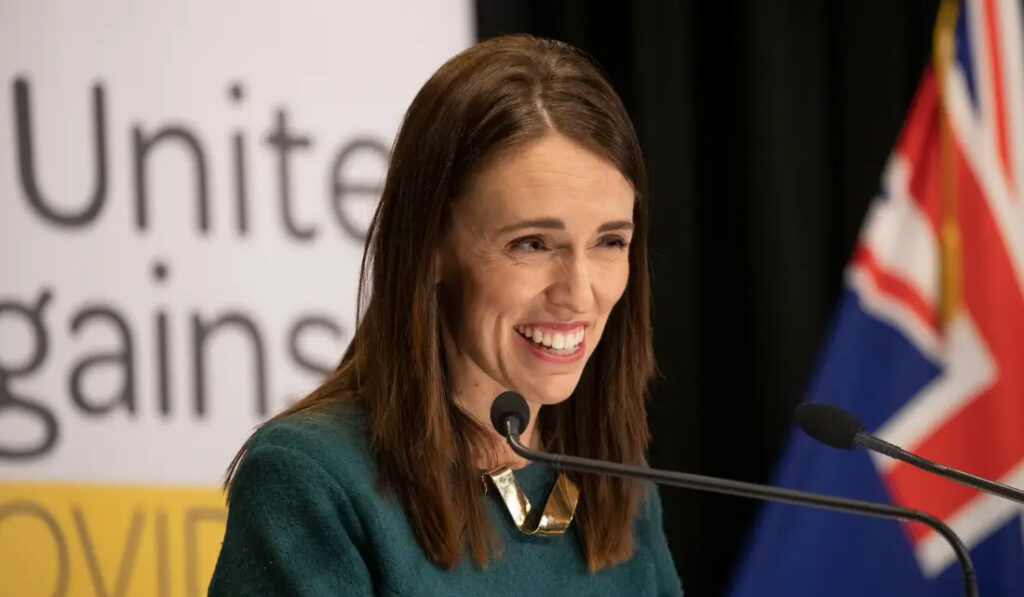 New Zealand has been thrown into chaos today, as Australian special forces swooped in and extracted Jacinda Ardern from the country during the dead of night, following her ascension to Australian citizenship this week.

Ardern is just the lastest in a string of New Zealand nationals who have accidentally become Australian by being too successful. Others have included Russel Crowe, John Clarke, and Keith Urban, the last of which many Australians would like to give back.

New Zealand isn’t the only country thrown into chaos following the news, with Australia also now facing another round of chaos due to the importation of a second Prime Minister. “God I thought we were done with leadership spills now that we’ve plumbed to the bottom of the political barrel in this country,” explained one Australian local Bruce Chunder. “You know when they didn’t roll the Prime Minister after his jaunt to Hawaii during the bushfires I figured we’d finally run out of candidates. But now Ardern’s in the country, I think we’re going to have to have another leadership spill, or leadershup spull as they call it. I mean, we can hardly just let that amount of talent go to waste now can we? Otherwise she’d just be some average citizen sitting around all day, and we’d have to demote her back to being a Kiwi again.”