General News
Australians enjoying first weekend of lying about why they can’t go out rather than why they can
May 16, 2020 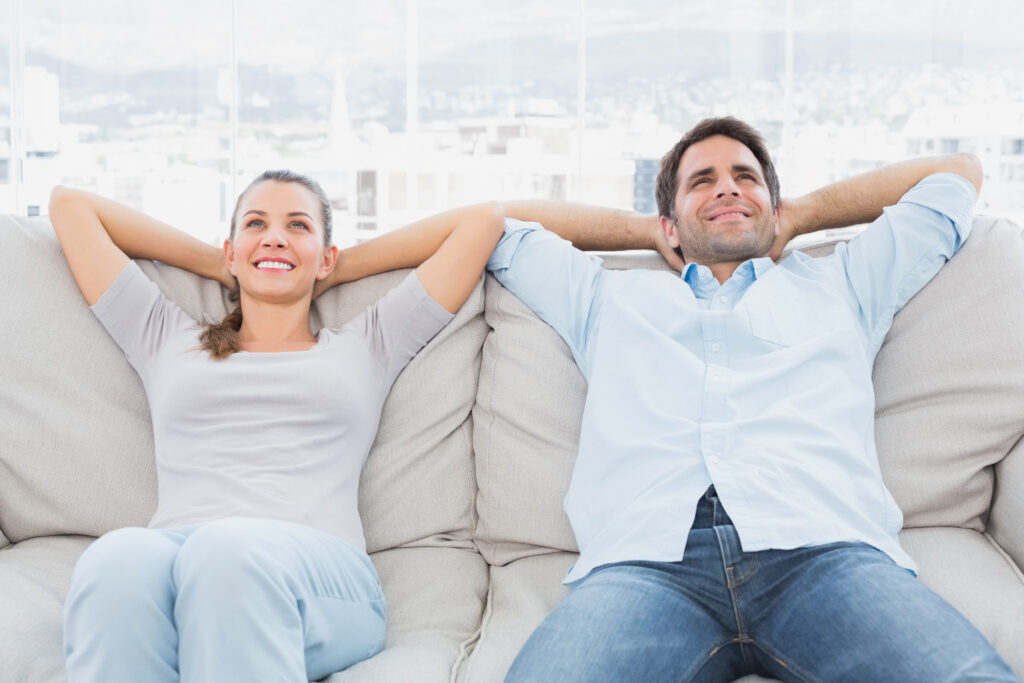 Sydney couple David and Cynthia Bond said they were most looking forward to concocting bullshit stories about why they couldn’t meet friends for dinner, followed closely by inventing an excuse for not attending their daughter’s wedding. David Bond said talking shit to the cops every time he’d ducked over to his mistresses’ house had grown monotonous in recent weeks.

“I can’t wait until the nightclubs re-open, and I can lie to friends about not being able to go because I’ve got a headache,” said Cynthia, who has lived in Sydney her entire life.

Plumber Rodney Goode said “When I got caught going out to buy a Playstation I got a pretty sweet buzz from telling the cops I was only going to get milk. But telling close friends I can’t meet for a drink while sitting at home and playing the Playstation will top it.”