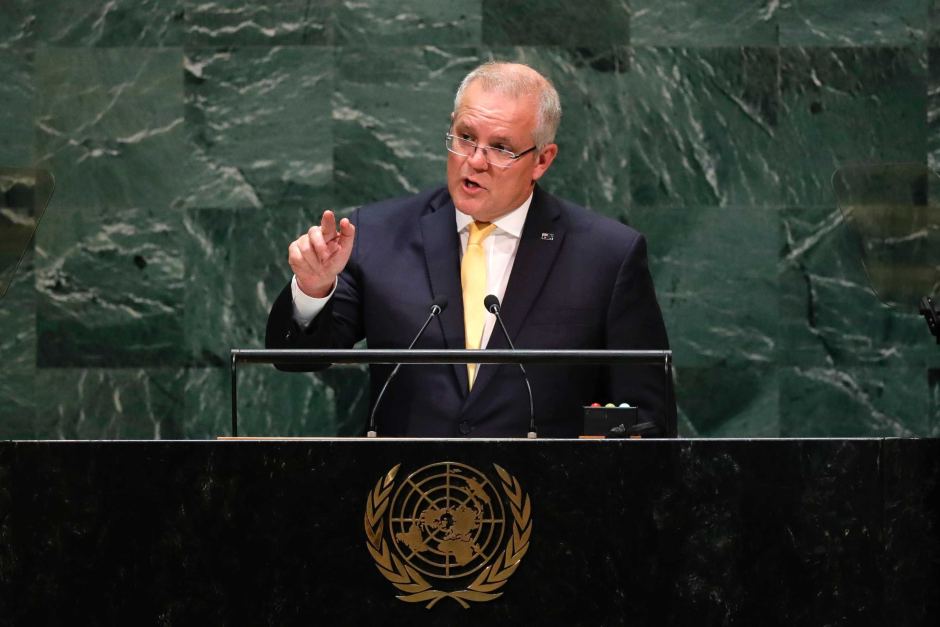 The nation of Australia has today sent a diplomatic mission to the United Nation’s assembly, requesting that all nations “shut the fuck up and keep their heads down” until the fires tearing across Australia are dealt with.

“Would you c-nts keep it down!?” asked Australia’s defence minister on the floor of the UN this afternoon, “None of us give a crap about your stupid dick-measuring bullsh-t, can’t you see we’ve got more important things to worry about right now?”

The nation in particular singled out the United States President Donald Trump for his part in both ramping up and then calling off the war. “Don’t you idiots forget we have the ANZUS treaty,” the Australian delegation warned. “Technically if we invade your country and overthrow your President, your military is legally obliged to help us carry out that mission.”

Canada has also joined in the chorus telling the US to pull its neck in, with the Canadian foreign minister laying into Iran and the US over what the minister has diplomatically called “the stupidest piece of grandstanding I’ve ever seen.”

“You idiots wanted to show off how tough you both were, but all you accomplished was killing 130 innocent Canadians. Great job guys, hope you all feel like real big men now.”