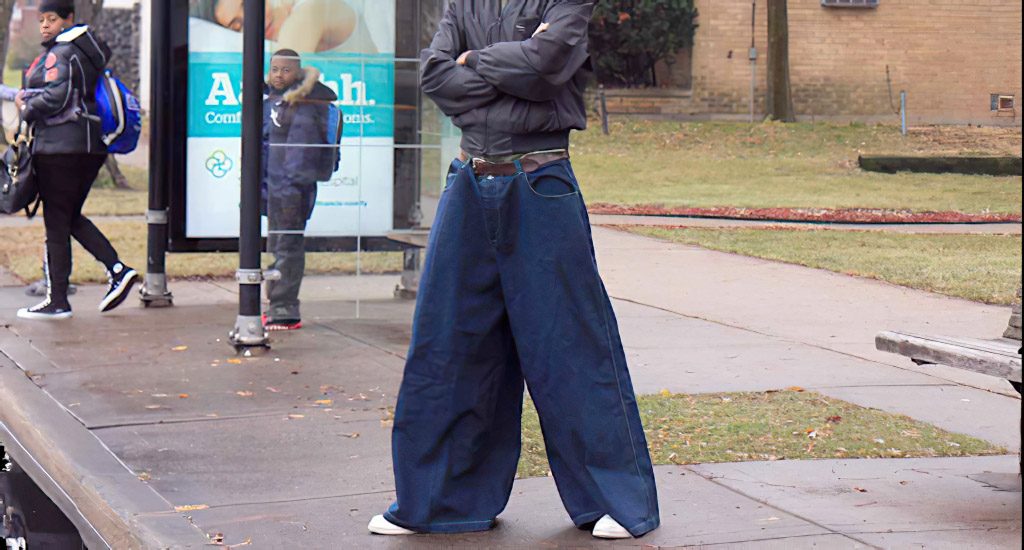 Australia has locked down its borders this week and quarantined large sections of the public in a last-ditch attempt to stop the spread of JNCO jeans which have seen recent outbreaks across the country.

The disease, which can be recognised by the tendency to wear pants that are about 48 sizes too large, was thought to be eradicated from Australia in the 90s, but health authorities say they have recently seen a number of isolated outbreaks among Gen Zers who have come back from visiting New York.

The outbreak is not all bad news though, with the stock markets correcting from earlier drastic falls following the news of the outbreak. “Yea we were panicked there for a bit about the whole coronavirus thing,” said one Gen X stock trader today. “But now that JNCO jeans are making a comeback the prospect of a virus killing me actually sounds pretty good by comparison.”