loading...
General News
Apple announces it will shut down iTunes, as soon as cursor stops spinning
1st of your 1,000,000 free articles this month 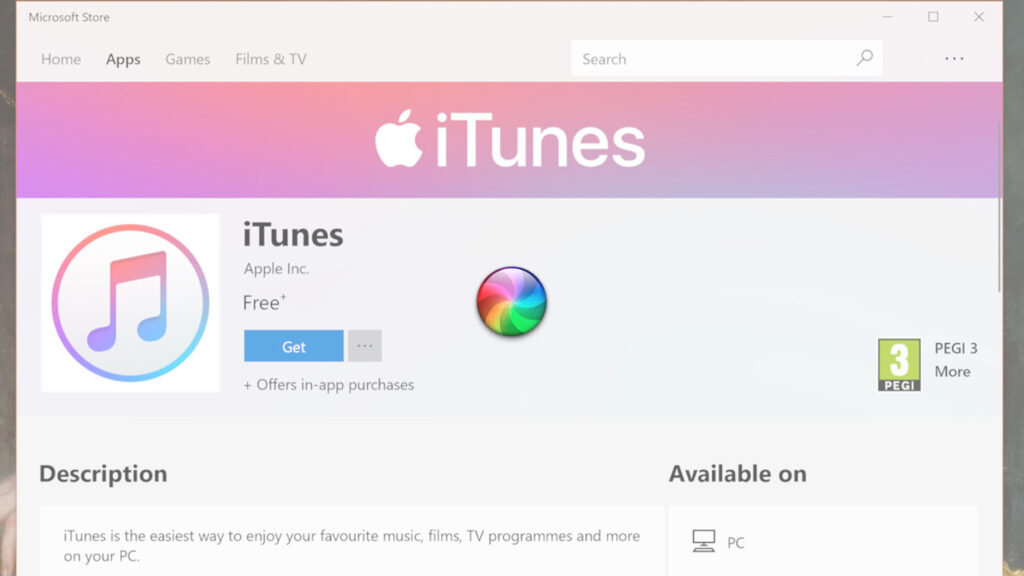 The Apple corporation has today called an end to an era, after the world’s largest technology company announced their intention to end support for iTunes, their once ubiquitous music playing software and U2 malware delivery device. The killing off of iTunes by Apple is considered long overdue, with recent iterations of the software having been stripped of most popular features, with the latest version limiting the user to two buttons which simply scream the words ‘Please just let me die’ when clicked.

The move comes as Apple’s music offerings are seen to be struggling to compete with streaming giant Spotify – a battle which spilled out in public last year after both Apple and Spotify wrote open letters airing their grievances. The spat began after Spotify was criticised by Apple for their unethical business practices, only paying artists a fraction of a cent per stream of their songs, a tactic Apple described as ‘completely inappropriate and also it was our idea first so no takesies.’

The remaining users of iTunes however say they will not be so quick to abandon the software. “Sure Apple music is nice and flashy and mobile friendly, but I think I’m going to stick with iTunes for now,” said Johnny Rapid, a fan outside the Apple store this afternoon. “After all, I’ve just waited six years for the fucking program to open since last clicking on the icon back in 2013, I might as well get a few days use out of it now after waiting this long.”