General News
Anti-vaxer just hoping science can find the right healing crystal in time to save us all
March 15, 2020 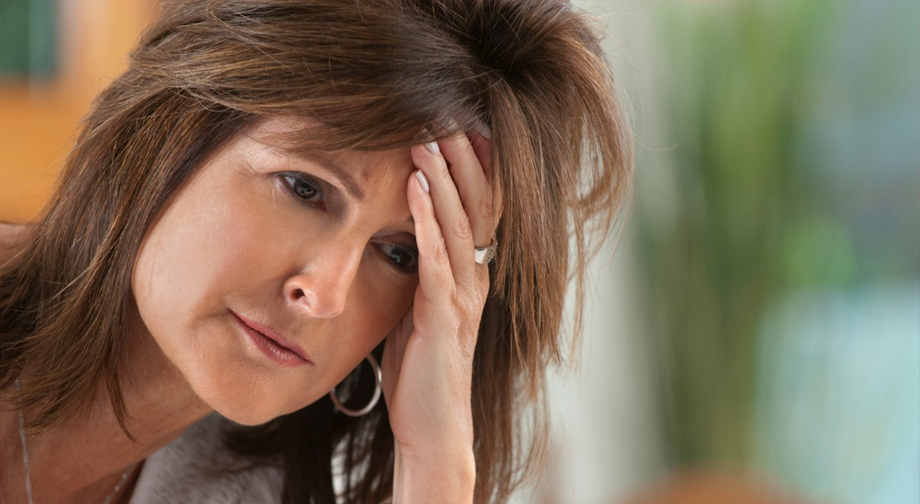 The world’s anti-vaxers have this week joined hands in prayer that scientists can find a cure for coronavirus in time, before all frantically disinfecting their hands after realising they just touched each other and nobody has been vaccinated.

“I just hope these scientists are working on a cure that can save me and my small, unvaccinated children,” said Melanie Wilson from Sydney’s lower North Shore. “I really hope they’re all hard at work finding the perfect essential oil or healing crystal to stop this plague.”

In fact, some anti-vaxers are so concerned they have begun their own research into cures, frantically reading through thousands upon thousands of twitter posts to compile a list of the least effective ways to prevent the spread of disease. “According to a blog I read online hand washing is actually pointless,” said one mother of three. “Turns out what we really need is more turmeric, which sounds so unbelievable it just has to be true. I mean, it’s not like somebody would lie on the internet, would they?”

Other anti-vaxxers have also suggested a new technique for preventing disease, which seeks to boost the body’s natural immune system to help it fight off diseases. “The trick we’ve discovered is that your body is already a natural disease fighter,” said one anti-vax leader, “so what we want to do is come up with a way to teach your immune system to recognise and fight the diseases, maybe by building tiny, unharmful organic products that mimic the disease, which help teach your body to send antibodies whenever they spot an infection. The only roadblock we’re facing is how to get them into the body. Currently we’re thinking about maybe using a sharp metal device to deliver tiny amounts directly into the veins, but it could be years before we perfect that technology.”