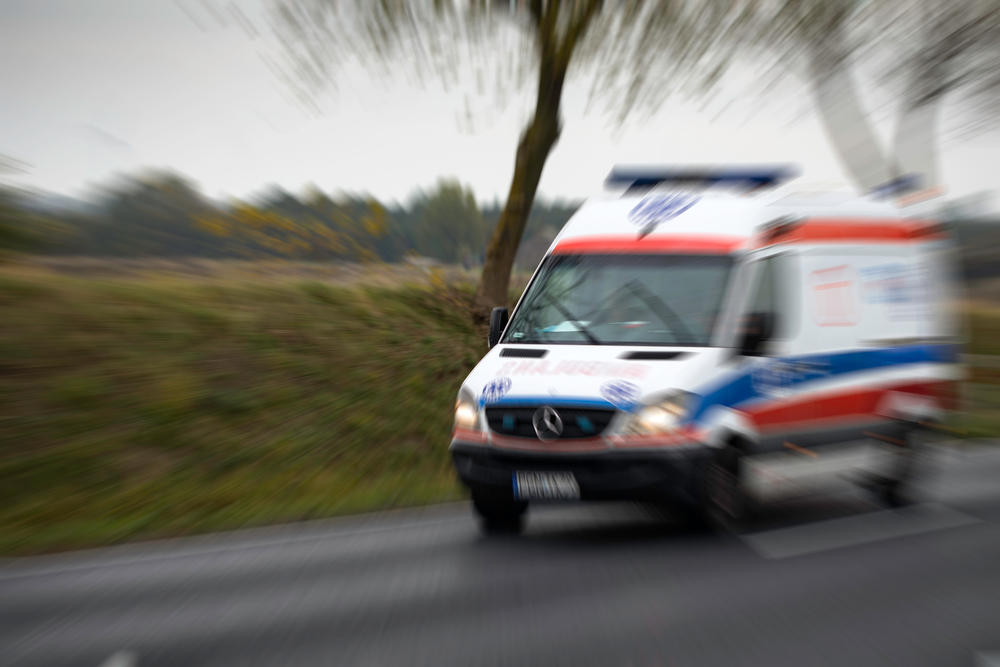 Herald Sun contributor and constantly broken compass, Andrew Bolt has issued an apology to Herald Sun readers today, after an article he released this morning accidentally condemned someone for being racist.

Mr Bolt has since clarified the article that referred to Katie Hopkins as a ‘clickbait troll’ was a glowing endorsement, and that he had ‘meant that in a good way’.

“I am sincerely sorry for the way I spoke and potential harm it may have caused,” Bolt said in the first sincere apology of his life. “I understand that calling someone racist is the worst thing someone could possibly do. Words carry weight and I understand that.”

“When I wrote about Kate being a genocidal white supremacist loon, I wrote thinking everyone would understand that was a glowing review. That is the sort of talk we want to be seeing more of. I would never go along with the woke leftist agenda, I know the only real racism is when white people are called racist.”

“I promise to do better. I will now be taking some time off work to think about what I’ve done, and when I return I will throw myself into doing what I do best, blaming everything on African gangs.”