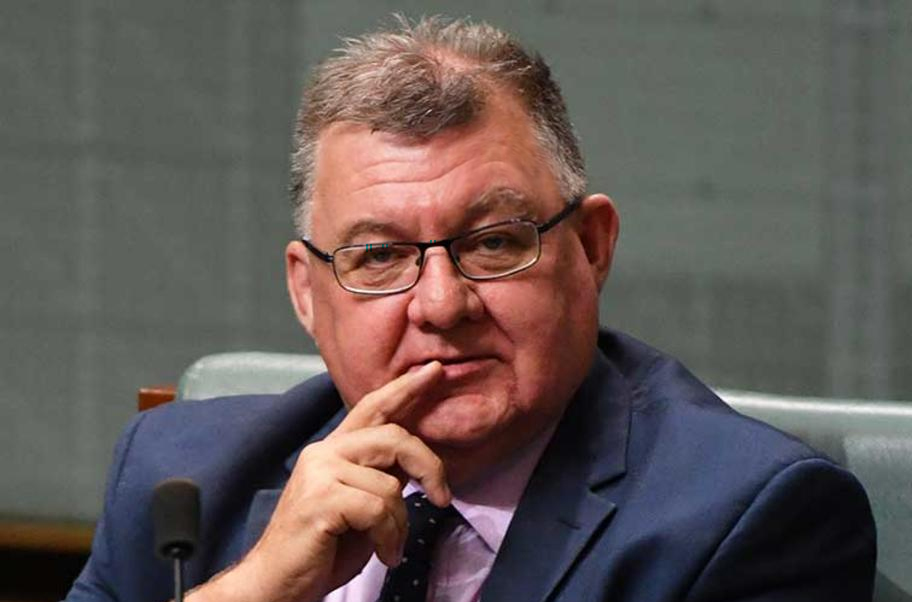 Possible sex pest and man who could well be a secret horse lover Craig Kelly has today come out in defence of fringe lunatic views, stating that only by widely broadcasting and debating the stupidest ideas possible can we truly know what is and isn’t the truth. “It’s imperative that my completely crackpot views are put out there alongside the work of people who have spent their lifetime researching and investigating disease,” said Kelly, “after all, who’s to say my 10 minutes of Googling won’t turn up a miracle cure to COVID that the millions of scientists who are working round the clock somehow missed.”

Kelly has suggested this new form of “giving idiots equal airtime” should be extended to other areas, such as airplane operation, skyscraper construction, and brain surgery. “Have you considered replacing all the bricks with jelly?” Kelly helpfully chimed in while walking past a construction site today. “Oh fine don’t listen to me then, I guess you’re just another shill for big concrete!”