General News
Lush introduce new scented candle that smells like $50 going up in flames
May 22, 2020

Police deny racism, claim murder of black man was just hundreds of isolated incidents
World
Jesus would have knelt on the neck of an unarmed black man until he died, says Trump
World
Trump angry he can’t rage tweet as 5G network fails to work from underground bunker
World 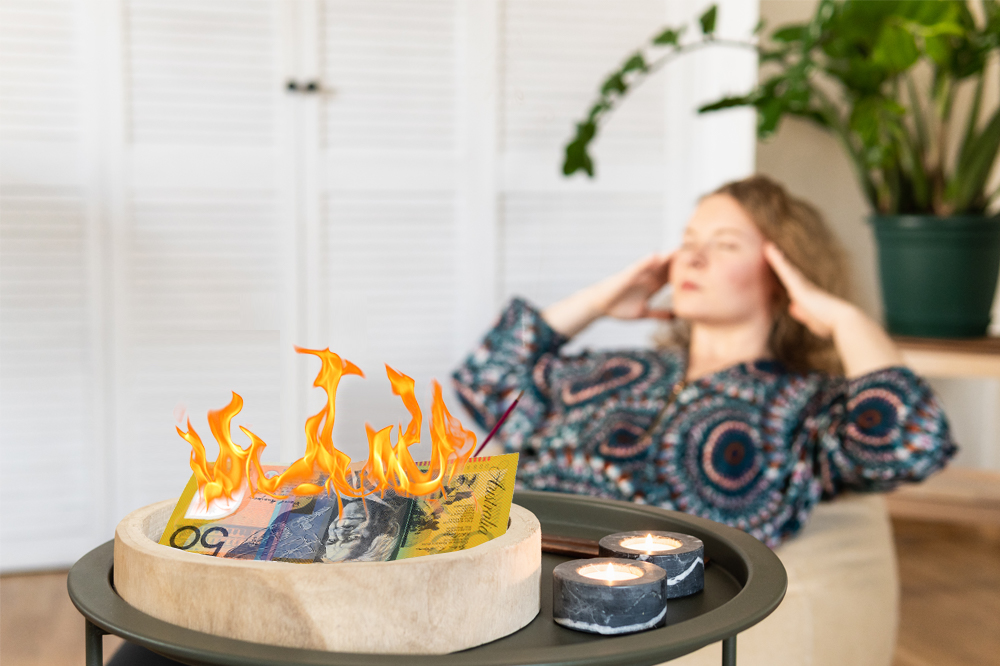 Scented candles will cut out the middleman and smell like burning money, a spokesperson for the industry has announced. The decision was made after manufacturers ran out of new scents and thought they would have to go back to the first one – ‘Hot tallow’.

Instead, a junior marketer suggested that candles could smell like the thing they are.

Fans love the idea. Sales assistant Kayla Taylor said “I never knew what I loved most about scented candles – the smell of something unpleasant or the feeling of not having $50 anymore. Now I don’t have to wonder because the smell and the feeling are the same!”

Scented candle vendor Martin Smith said “The people we sell these things to don’t seem to value logic or economy at all, so it’s surprising they have taken to the idea of combining the experience with the scent. The only thing I can think of is that the fumes of the candles they have inhaled have affected their mental capacity.”

But experts say that purchasers of scented candles, like the candles themselves, were never that bright to begin with.

Jesus would have knelt on the neck of an unarmed black man until he died, says Trump

Iraq launches invasion to bring democracy to America
This is the Chaser's halfbaked plan to stay solvent
The Chaser is editorially independent, our stories are free from the influence of billionaires (unless they want to give us $100 - then we’ll print whatever they like). Unlike many others we haven’t put up a paywall because we know you wouldn’t pay for this garbage. But the revenue we get from advertising is falling, so we'd love it if you could throw us a few bucks to help us keep our writers alive.
Support The Chaser
Already a supporter? Click here to never see this again!
Do NOT follow this link or you will be banned from the site!