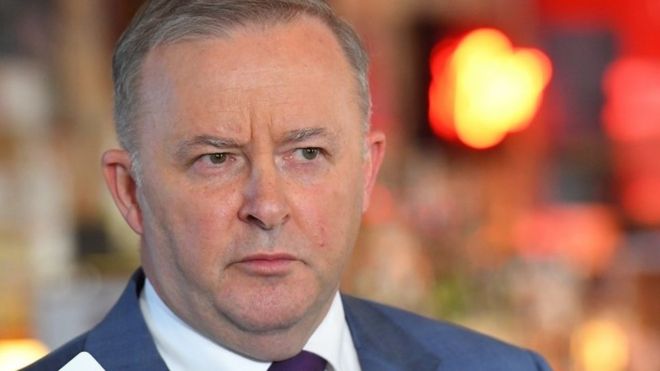 Federal Opposition leader Anthony Albanese has today launched the Labor Party’s vision for Australia’s economic future, which will revolve primarily around not going after the double dipping self-funded retirees that were one of reasons for his party’s loss in the 2019 election.

“One of our key learnings from the bin fire that was our last election campaign was that you can’t go after Boomers’ wallets,” Albanese said today.

“You could have the most balanced, level-headed suite of costed, rational economic policies as part of your plan for managing Australia’s budget, but if for a second you’re suspected of hitting retirees in the hip pocket you’re doomed to failure.”

“So with that in mind, we have ditched our franking credits policy and will instead embark on a mildly confusing agenda that will make us sound like good economic managers while still keeping the option for some wacky, high spending initiatives in the back pocket.”