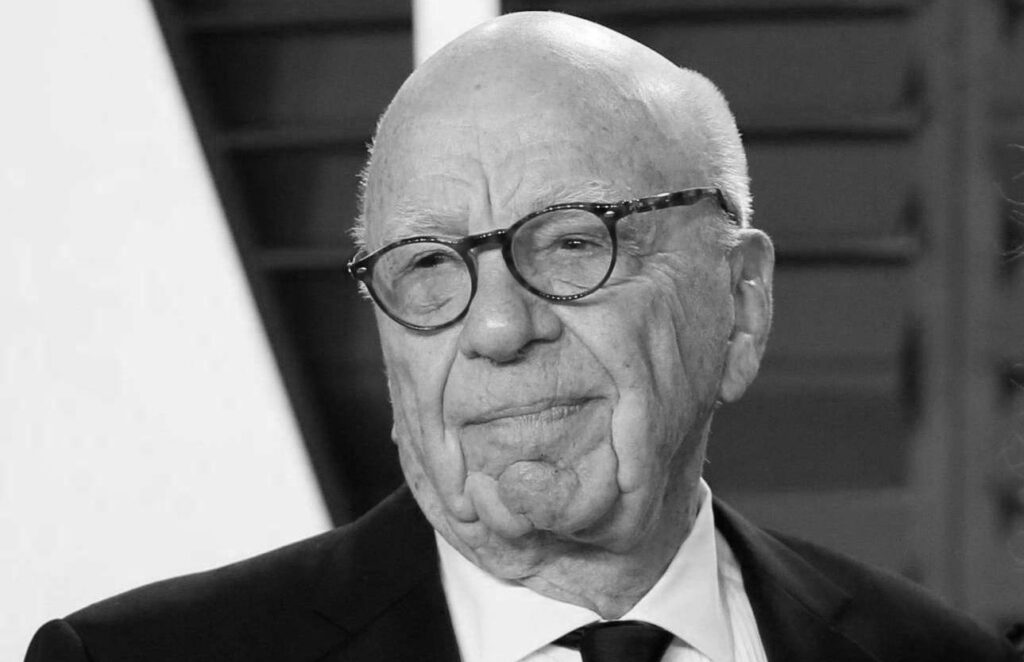 The world is mourning the passing of a media titan today, after media mogul Rupert Murdoch passed away peacefully in his sleep aged 108. The owner of hundreds of global newspapers and a string of TV networks across three continents, Murdoch will be be remembered for looking like a giant wrinkled prune and for completely ruining democracy for everyone.

Murdoch was eulogised by his children today, who expressed deep sorrow at his passing. “Thank fuck,” sobbed his eldest son Lachlan Murdoch. “Now I can finally stop Fox News broadcasting all this blatantly left wing content.”

Murdoch is survived by his 6 children, 13 grandchildren, and also the 7 billion people’s lives he made worse by existing.

“Tucker Carlson wasn’t accidentally racist, we hired him to be intentionally racist” Lachlan Murdoch
Our writers can't be paid in exposure, but they sure can die from it
If you like the stories from The Chaser and would like to become a supporter, we'd welcome the money. Just $1 a month is enough to keep us from eating the interns.
Support The Chaser
Already a supporter? Click here to never see this again!
Do NOT follow this link or you will be banned from the site!