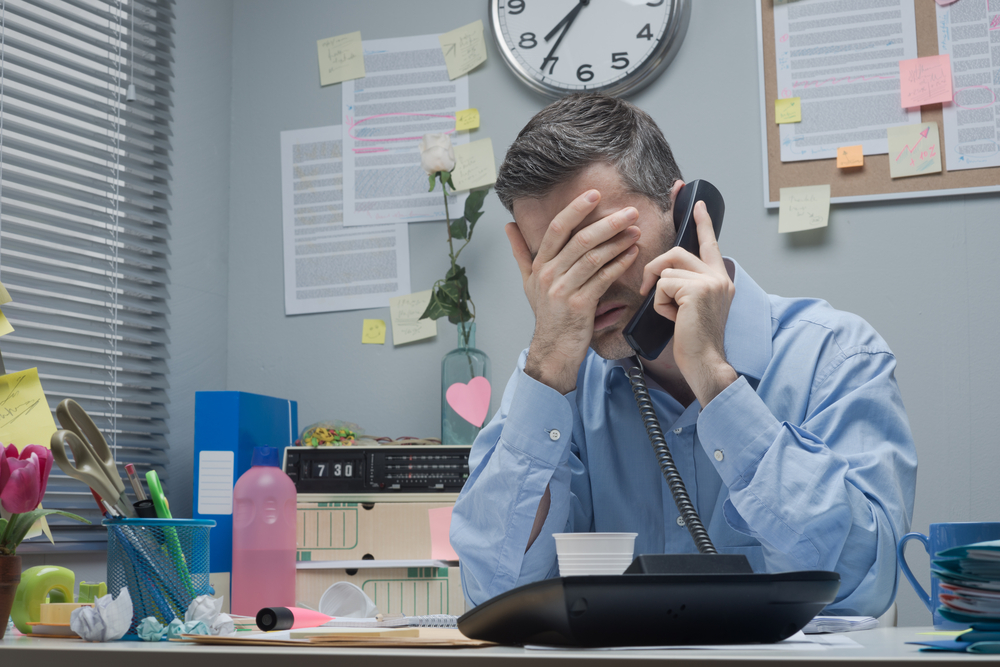 Empathy Consultant and nervous wreck Rick Johnson has today taken extended stress leave from his job after trying to explain to the Prime Minister why it’s not a good look to have an Attorney-General accused of rape.

“Yep, yep, I know he’s your mate,” Rick was overheard on the phone the phone this afternoon. “Uh-ha, yea no I understand, you’ve never seen him personally rape anyone. That’s some pretty compelling evidence. Yep, and I know he’s been very nice to you. But uh, just for a theoretical, lets imagine a second how other people who aren’t his mate might feel about this. Like say a voter. Ye… what do you mean do other people have feelings!? Jesus Christ Scott, we’ve been over this.”

“Okay lets try a different track,” Rick was heard to sigh. “Imagine for a second the victim was your daughter. No, wait no Scott calm down, no your daughter’s fine, it’s all imaginary. Put down the knife. Okay, now imagine for a moment that the woman who made the allegations made you feel the same way as if it were your daughter. What do you mean you can see the connection!?”

“That does it, I can’t take this anymore,” Rick was heard shouting, before throwing his phone across the room. “I’m taking stress leave. If anyone needs me I’ll be in Hawaii.”