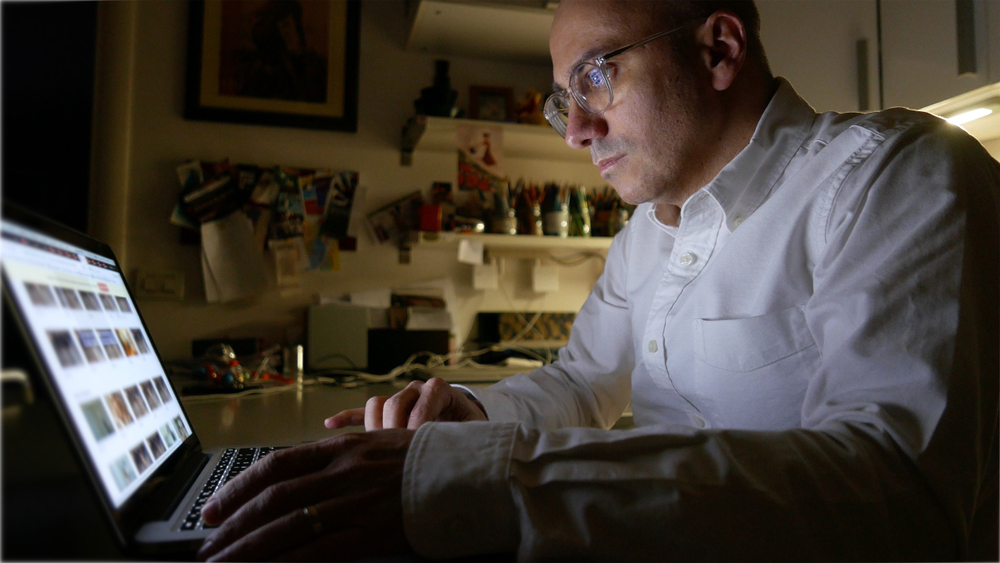 Local man Dave Davidson has today spent the day frantically checking IMDB for hit shows that he will not watch now that Game of Thrones is over.

“It’s hard to say goodbye,” says Dave “Given how much the show was a part of my identity. As in, not watching it, that is. I’ve no idea what I’m going to do with my Monday nights now, or how I’m going to bring something fresh to the table when all the rest of the office is happily discussing the week’s episode. So much of my personality is wrapped up in being smug about not having seen a widely loved piece of pop culture – I’m really worried about how I’ll define myself now.”

However, Dave is so far struggling to find a replacement show with enough broad appeal to justify not watching it as a form of protest. “Sure Chernobyl seems to be taking off, but it’s not exactly watercooler content to tell people you haven’t seen that yet – neither has Dorris from HR and she’s hardly a hipster icon.”

“I considered not watching something classic like the Sopranos or the Wire,” continued Dave, “but it’s really hard to bring up a conversation about those now in order to casually slip in that you’re not watching them.”

“I swear, if HBO doesn’t come up with a new smash hit soon, I may have to resort to watching Game of Thrones every Monday night, just to stand out from all those uncool cats who’ve dropped it just because the show is over. What a bunch of narcs they’ll look like then.”