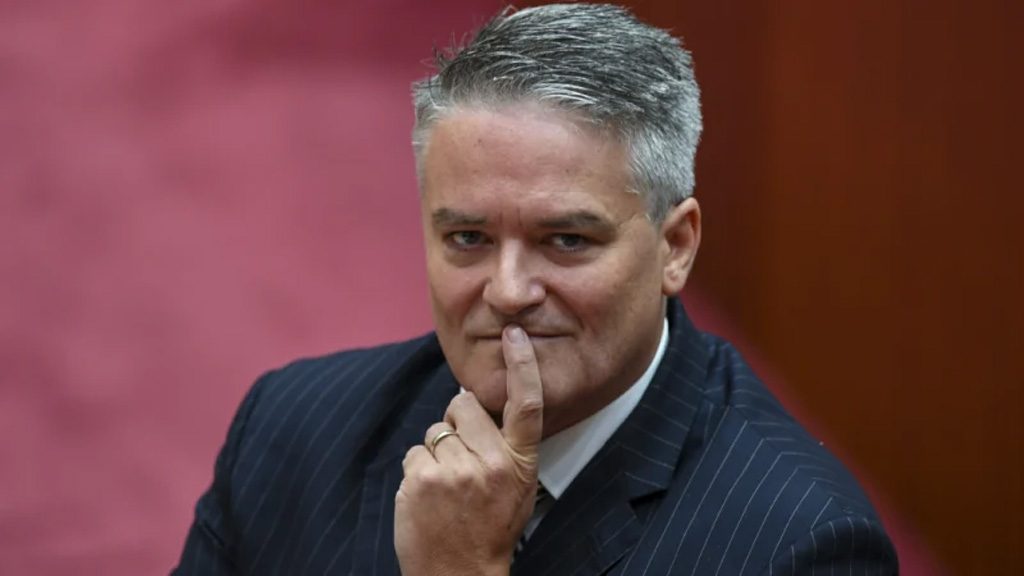 Finance Minister and part time terminator Mathias Cormann has today brushed aside accusations of corruption, following reports that he failed to declare a free holiday he received from a company shortly before awarding them a $1 billion government contract.

Describing the whole affair as a simple mixup, the Finance Minister explained that he was in the clear because he was not aware that he had travelled to Singapore completely free, and as we all know, simply not knowing that you’re breaking the law makes it all okay.

“The fact is, I am just not good at keeping track of spending,” explained the man whose entire job revolves around being on top of finances. “I almost never look at my bank statements when I spend thousands of dollars. When something like a $4000 travel package is charged to my credit card, I simply assume that the money has been withdrawn and go about my business in blissful ignorance. What, are you saying that’s not a normal thing to do?”

Colleagues of Cormann have backed up his assertions, with Prime Minister Scott Morrison telling the press that it is plain to everyone just how terrible the Finance Minister is at even rudimentary book-keeping. “The fact is we’re only really hiring Mathias to fulfil our pledge to reduce unemployment,” explained Morrison, “the guy is completely incompetent.”

“Why else do you think the Liberal Government would just hand $4 million in reef restoration funding to a company with no experience in restoring coral!? What’s more, why do you think we sent $423 million to a tiny company registered to a shack on Kangaroo Island? I’ll tell you why: incompetence, plain and simple.”

Supporters of the Finance Minister have rushed to his defence, stating that it would be shortsighted to fire one of the nation’s top ministers over a single, billion dollar mistake. “Let’s not get carried away here and throw the baby out with the bathwater,” begged Mad as Hell writer Dingjingle McCrumblebootie this afternoon. “Please for the love of god, some of us have kids to feed! I don’t know how we’d get by without that five minutes of guaranteed bottom-of-the-barrel laughs that come from that tired monologue of rehashed Arnie quotes. Do you people realise how difficult it is to find half an hours worth of actually funny material in Australian politics every fucking week!?”

The Finance Minister could not be reached for comment on this piece, as he is currently preparing the national budget by throwing darts at a dartboard and hoping the numbers add up.