Entertainment
Drama students demanding to know when they can touch their faces again
May 16, 2020 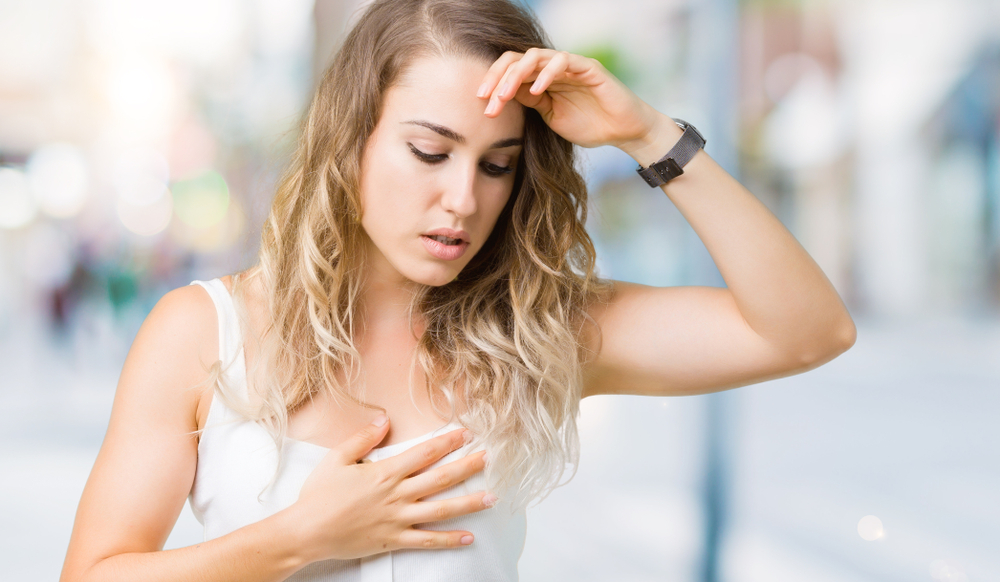 Drama students are demanding to be able to clap their hands to their cheeks in surprise, put the back of their hand to their forehead and place one finger over their lips within the next two weeks. A spokesperson said that the actions are essential to their core business of ‘pretending’ and annoying people when out in public, and should be allowed on a special basis.

“How are we supposed to communicate surprise if we can’t put a hand on each cheek while raising our eyebrows?” said Harmony Raisin-Bosen. “Exaggerated and unrealistic reactions are the tools of our trade. It’s like asking a builder to put down his whatever tool a builder uses.” On hearing this, one of Raisin-Boden’s peers began acting out the motions for hammering a nail before pretending the hammer had magically disappeared.

Drama students also asked that they be able to gather in groups of eight or more to preserve what they called their ‘public presence’.

Raisin-Boden continued “Have you ever seen a drama student on their own? No, there are always about ten of us either sitting in a circle in a park or singing show tunes on public transport. It’s been too long since we’ve made anyone cringe and we need a clear roadmap now.”