Entertainment
Billionaire who beats up the mentally ill somehow not the villain
April 22, 2021 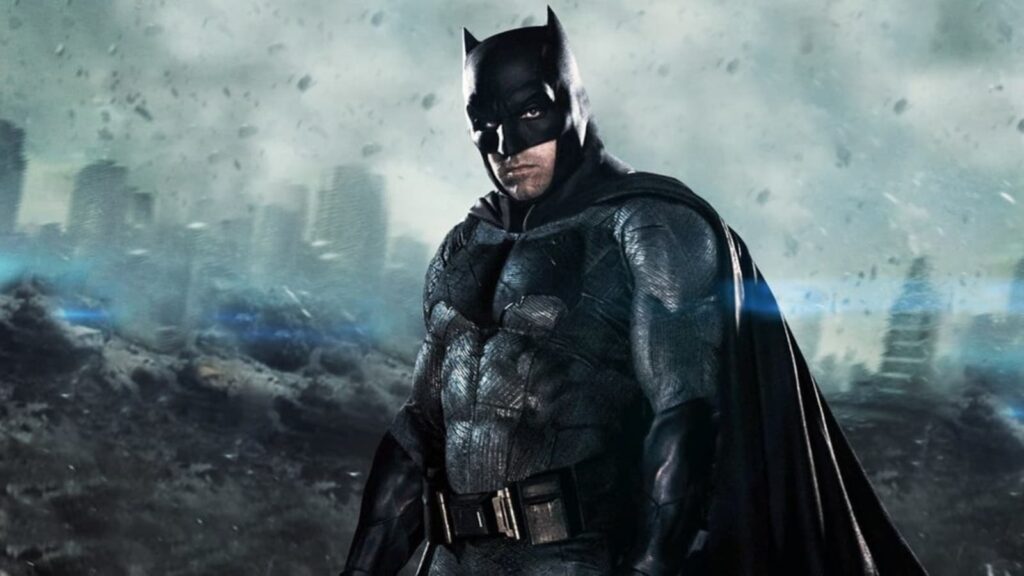 Moviegoers have reacted with confusion and disbelief today, after seeing a new superhero movie in which a billionaire playboy who spends his free time beating up the poor and mentally ill is somehow cast as the hero of the story.

“I don’t get it, aren’t we supposed to root for the underdog?” asked one confused fan exiting the cinema. “That was literally nothing but two hours of straight libertarian nonsense, but at the same time it was also somehow pro-cop? I don’t get what it was trying to say at all?”

“Like instead of spending billions of dollars building rocket cars and bullet proof fursona suits, why doesn’t the billionaire just pay his taxes so the state can fix some of that crumbling infrastructure?” another fan asked. “Are we supposed to believe that some rich asshole with a leather fetish is a better solution to dealing with a crime wave than adequate housing, schools, and homeless shelters? They could at the very least invest the money in a better mental health plan than ‘playboy beats up the poor’.”

“If anything this whole movie is just the perfect example of why billionaires shouldn’t exist,” said another viewer. “The guy is rampantly corrupt – even the police are in his pocket, letting him beat up incarcerated criminals who haven’t even faced trial, and meanwhile thousands of people are having to resort to crime just to put food on the table.”

“The guy makes Jeff Bezos look like a saint by comparison, and that’s saying something.”