2016 America
Announcing the winner of The 2016 Media Super Scholarship to cover the US elections
October 14, 2016 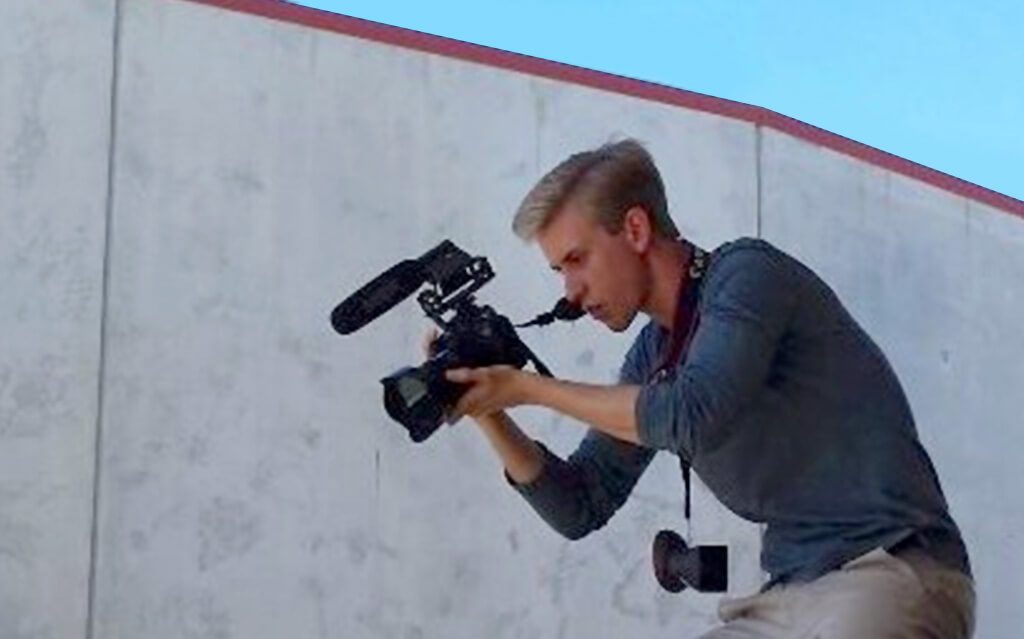 Up and coming Brisbane filmmaker Martin Ingle has been awarded the inaugural Media Super Scholarship, and will travel to the USA on Saturday to help cover the US election campaign with members of The Chaser and The Shovel.

Martin will join The Chaser’s War on Everything U.S. Correspondent Charles Firth and The Shovel’s editor James Schloeffel.

Ingle will be filing a daily video blog, and says his main aim is to uncover whether Donald Trump’s hands are really as small as everyone says they are.

Ingle – who led a strong field of entrants – is a freelance video editor and filmmaker whose works include ‘Into The Middle Of Things’, a documentary web series about the fascinating characters who make up Australia.

Charles Firth said Martin was the perfect candidate. “Exactly the sort of young, impressionable person we need to rile up gun-carrying Trump supporters in West Virginia”.

Ingle says the scholarship will help him develop his skills further. “I’m eager to be part of a combative reporting team in a country where anybody could be carrying a deadly weapon,” said Ingle.

“I really hope to get a glimpse of Trump or Clinton in person.” Clinton’s campaign office have confirmed that a meet up could be arranged for just $450,000, including drinks and nibbles.

“It wasn’t that difficult to get. I basically looked at myself in the mirror and realised I would be perfect for the Chaser. I’m white, male, and over-pronounce my consonants. The rest was easy.”

“I’ve always wanted to see democracy in action. I’m looking forward to covering the US elections too”.

Charles Firth said Martin was the perfect candidate. “When you’re being held by the Secret Service for questioning after a stunt gone wrong, video editing skills really come to the fore”.

James Schloeffel said Ingle would be very useful on the trip. “When you’re being held by the Secret Service for questioning after a stunt gone wrong, having someone young and impressionable to blame everything on is really handy”.

The scholarship is supported by Media Super, the industry super fund for print, media, entertainment and arts. As well as helping members achieve financial security in retirement, Media Super also work with industry partners to help create new opportunities for established and emerging professionals, and support the development of vibrant and robust sectors. 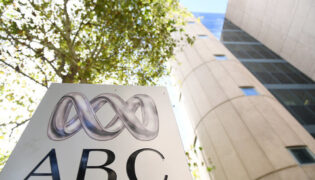 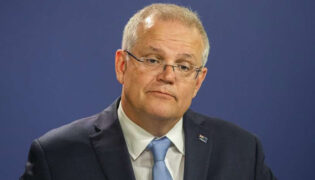 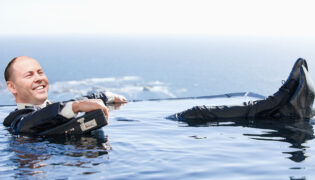 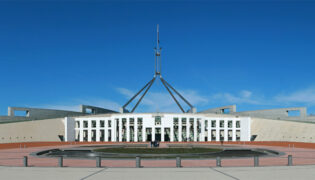 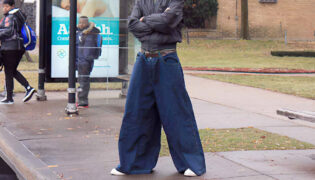 Authorities desperately attempt to stem the spread of JNCO jeans 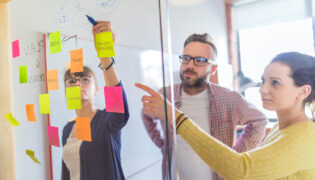 Prime Minister’s office furiously brainstorming how best to screw up Coronavirus response
This is the Chaser's halfbaked plan to stay solvent
The Chaser is editorially independent, our stories are free from the influence of billionaires (unless they want to give us $100 - then we’ll print whatever they like). Unlike many others we haven’t put up a paywall because we know you wouldn’t pay for this garbage. But the revenue we get from advertising is falling, so we'd love it if you could throw us a few bucks to help us keep our writers alive.
Support The Chaser
Already a supporter? Click here to never see this again!
Do NOT follow this link or you will be banned from the site!